This Captain’s summary on a September 4 with our clients captures this area’s special mojo:

“Pulled out of Port McNeil straight into a huge pod of Pacific White-Sided Dolphins for 20 minutes, 15 minutes later at Atubbs Island a pod of 5 transient Orca whales for 30 minutes, on to Harbledown Island, another huge pod of White-Sided Dolphins…leaping over one another off the bow at 5 knots for 20 minutes…everyone on the bow squealing like children. 45 minutes later they are taking a personal guided tour of a rarely visited active First Nations village that’s been around for 500 years, they actually teared up.” 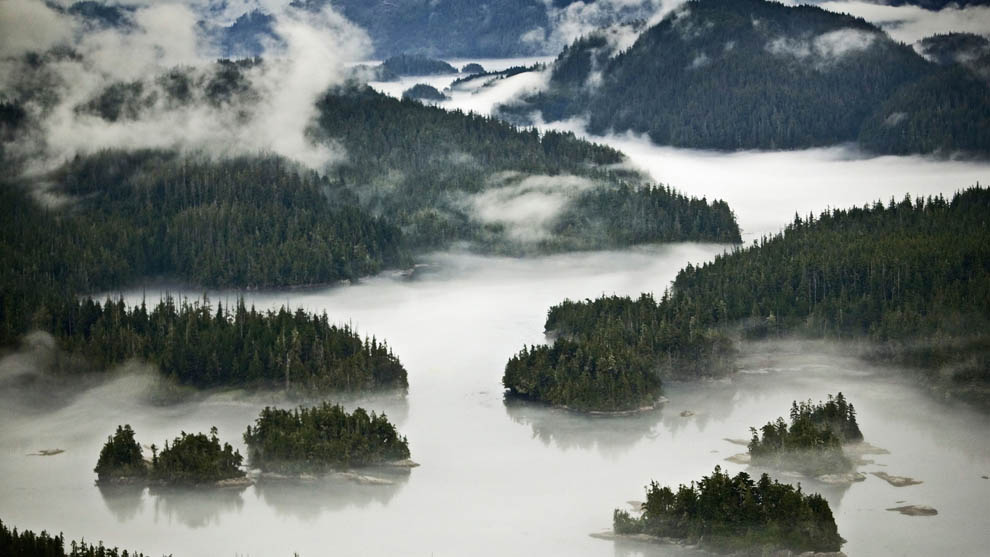 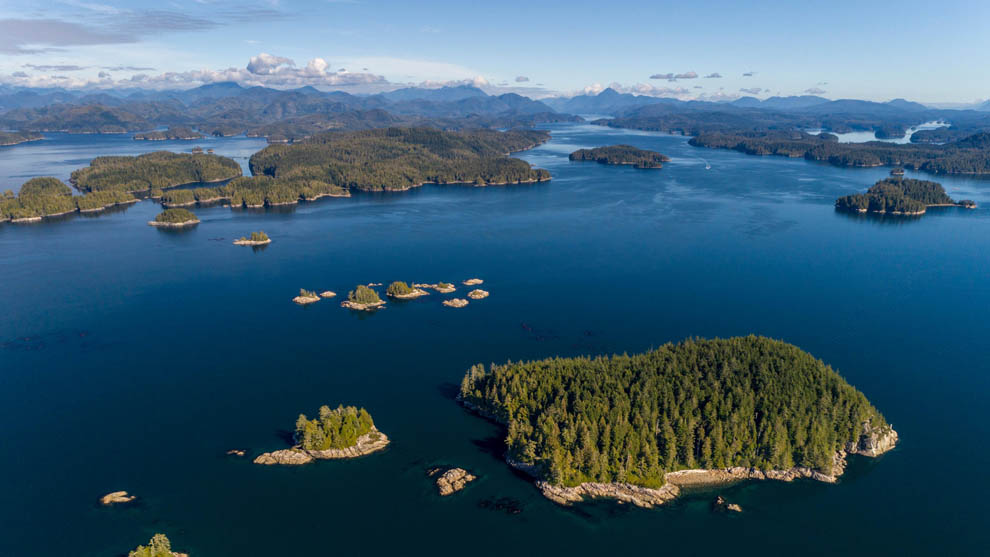 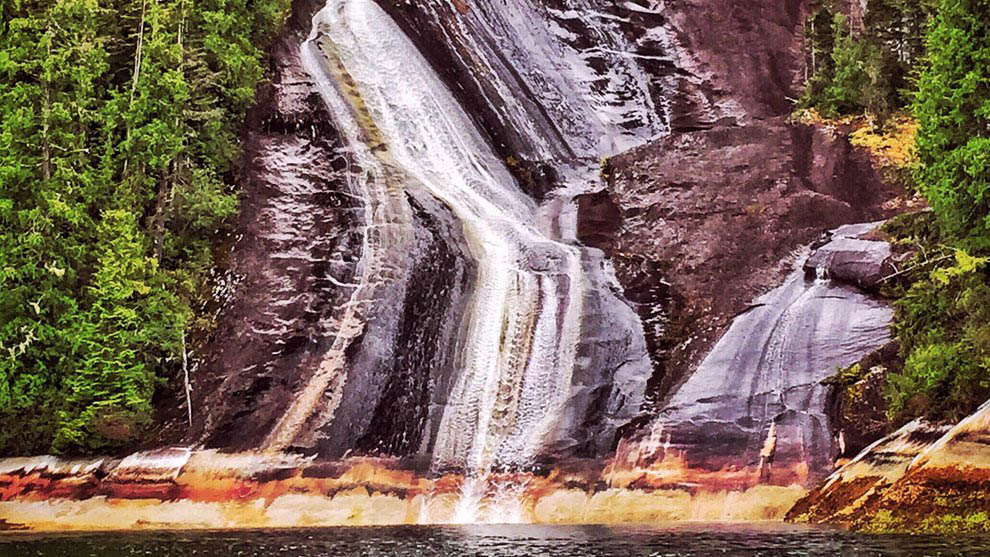