There are 2 major areas, each quite different:

1.  The Society Islands
Steep mountainous islands rise directly out of the ocean, and a fringing reef surrounding the islands create flat calm lagoons!

2.  The Tuamotus
Idyllic atolls… and some of the world’s best scuba diving!

Climate:
Late April through November is generally considered to be the best season, as the trade winds are blowing then.  They are usually moderate (10-15 knots) from the NE.

July can sometimes get stronger trade winds (15-20 knots). You may see references to July & August as “peak season” but that is only due to peak tourist volume.

That said, I had a wonderful trip in March, and people travel here year round. 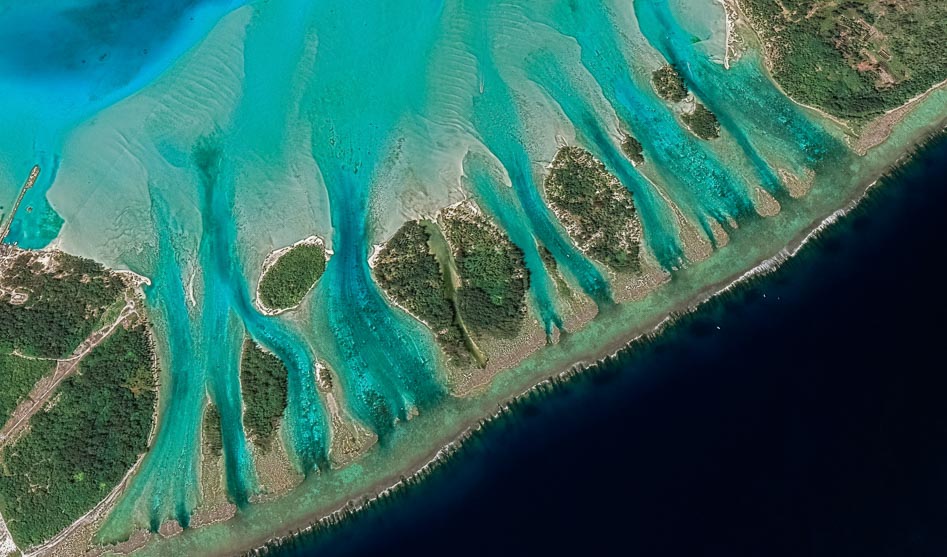 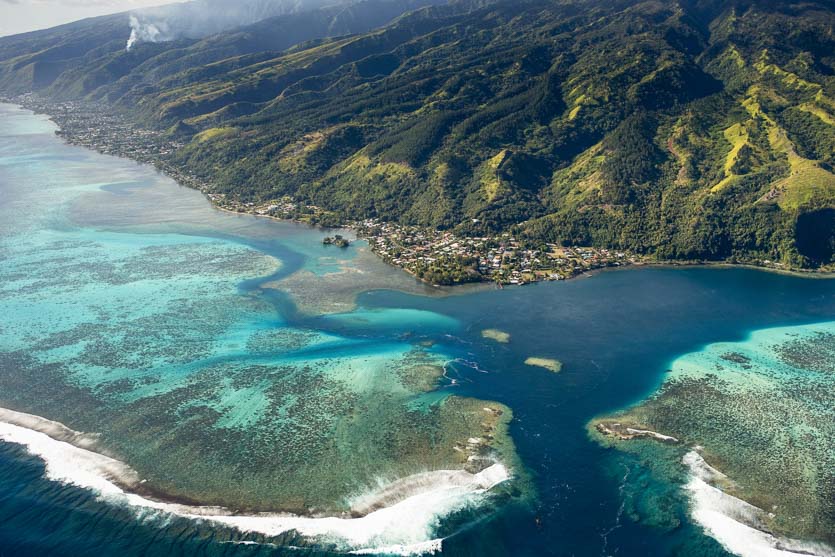 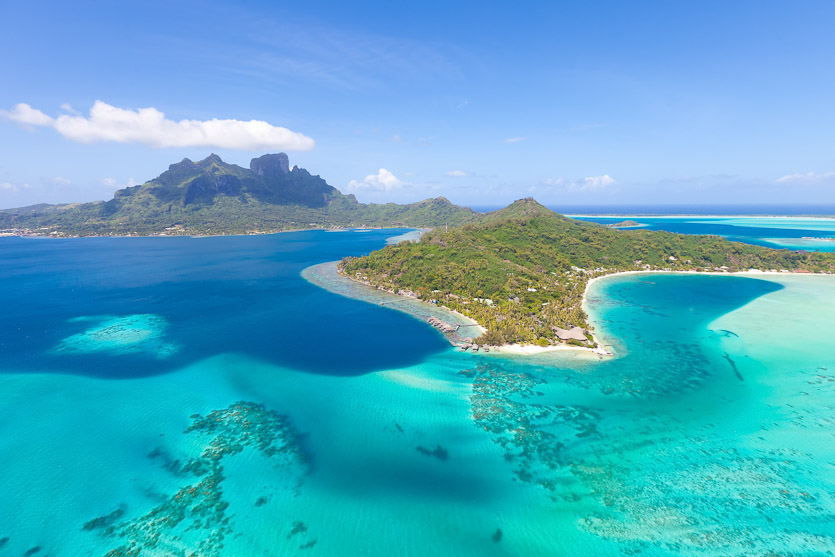 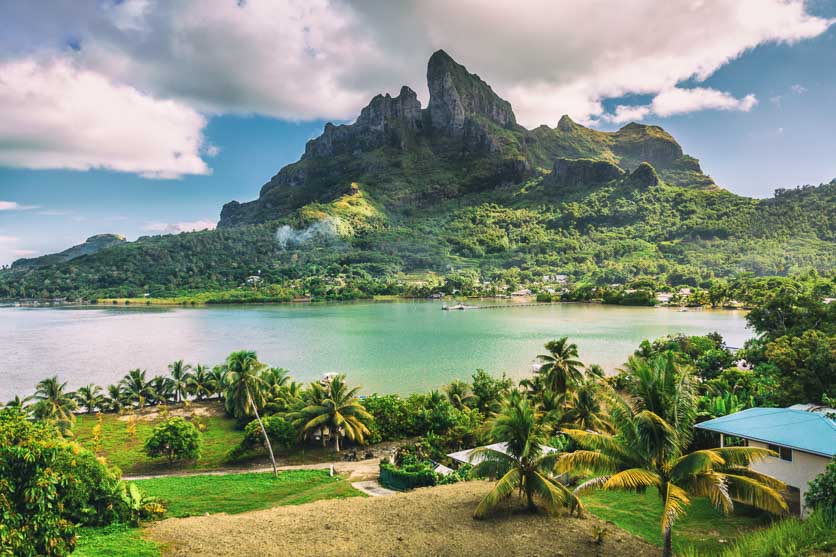 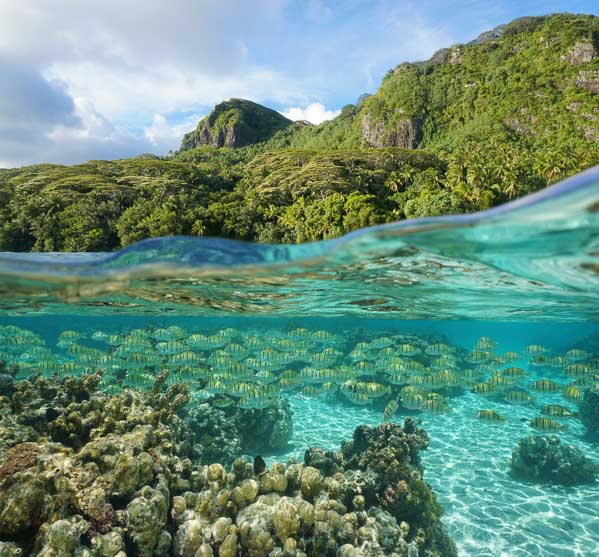 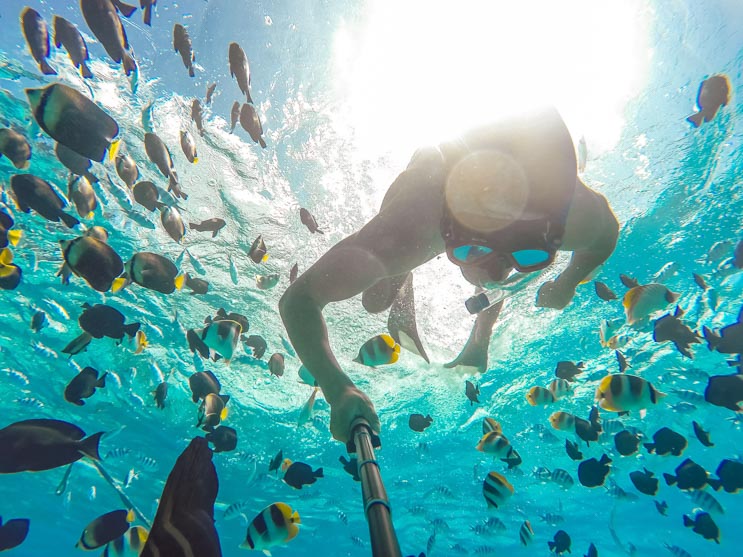 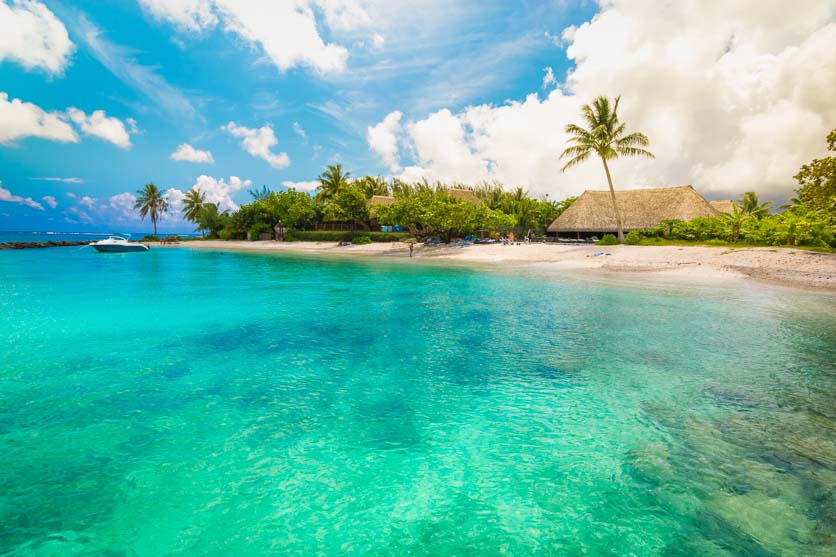 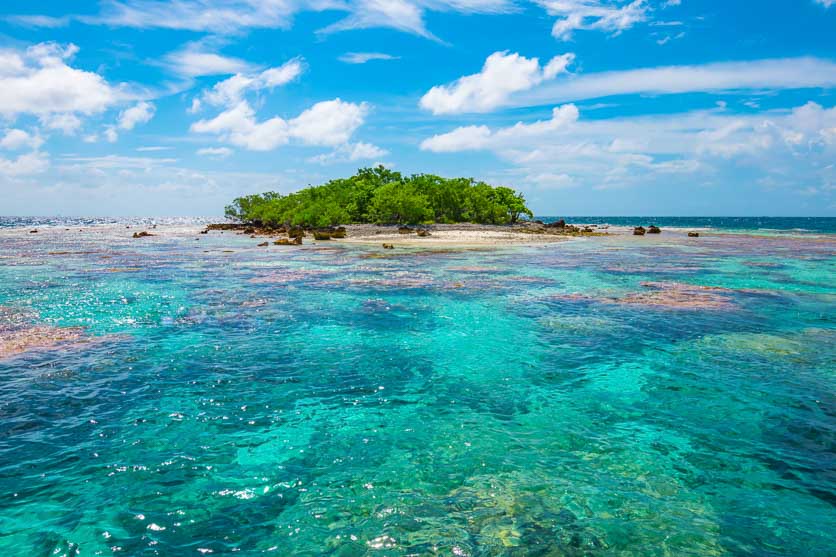