“Two of the best weeks of my life were on luxury crewed yacht charters in the magnificent Indonesian Archipelago.

The first was aboard SILOLONA and SI DATU BUA in the Komodo area.  I became scuba dive certified during this trip!  Colleagues were moved to tears on our departure from such a special experience.

The second was in the magical Raja Ampat area, aboard DUNIA BARU.

Both are astonishing places, with amazing scenery and the best snorkeling / diving I have ever experienced, worldwide.”  – Michael Sawyer

“I found the scenery in Thailand cruising out of Phuket, with the vertical islands rising, to be striking. Standing in the same spot featured in the Leonardo DiCaprio film ‘The Beach’ was…. powerful!” – Michael Sawyer 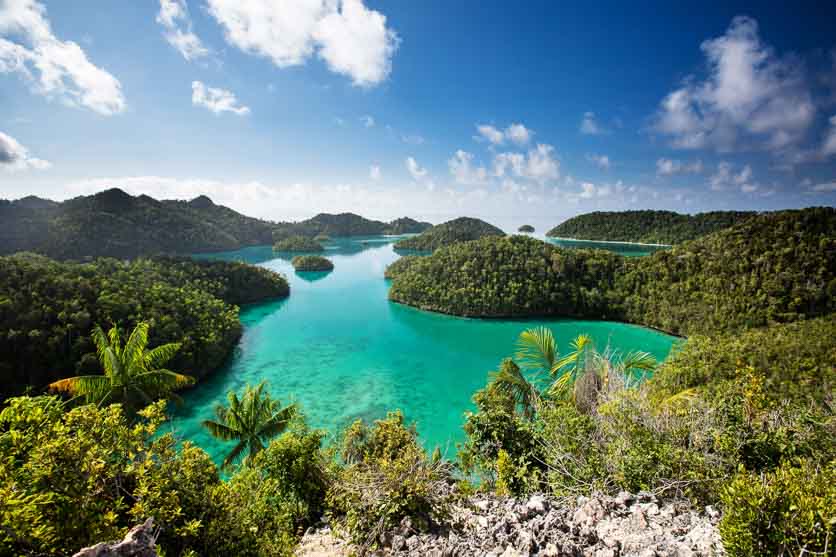 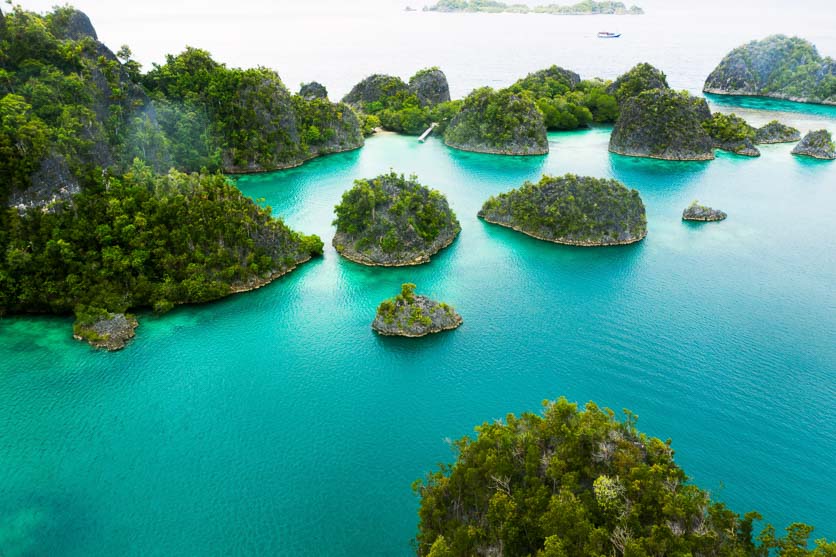 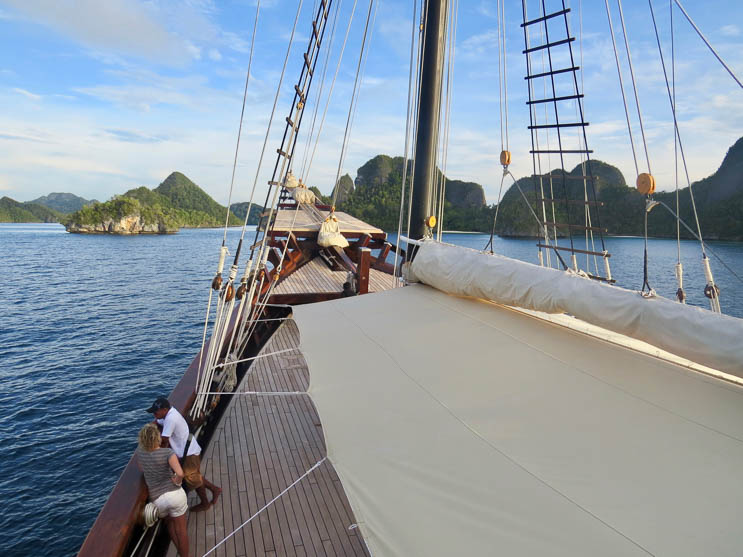 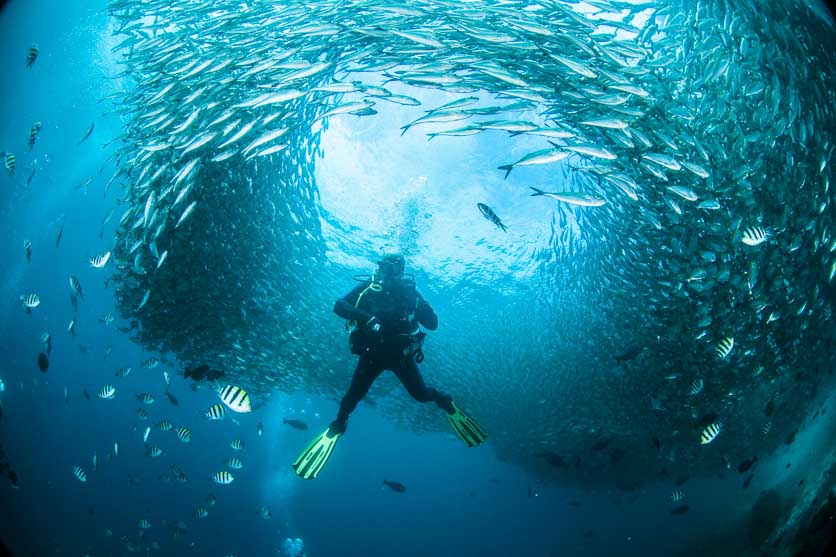 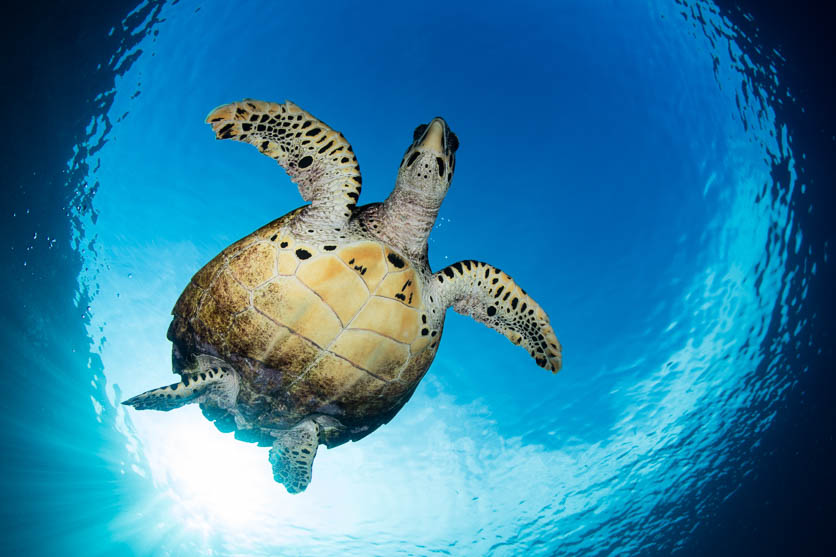 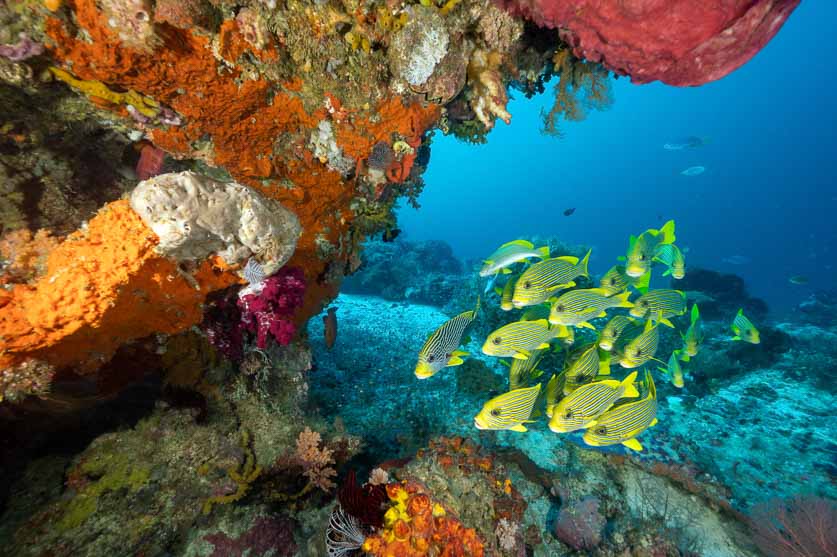 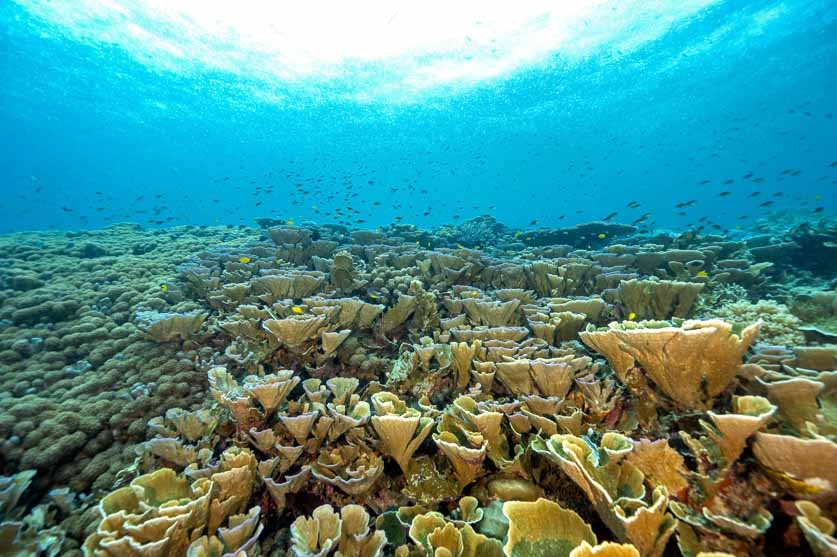 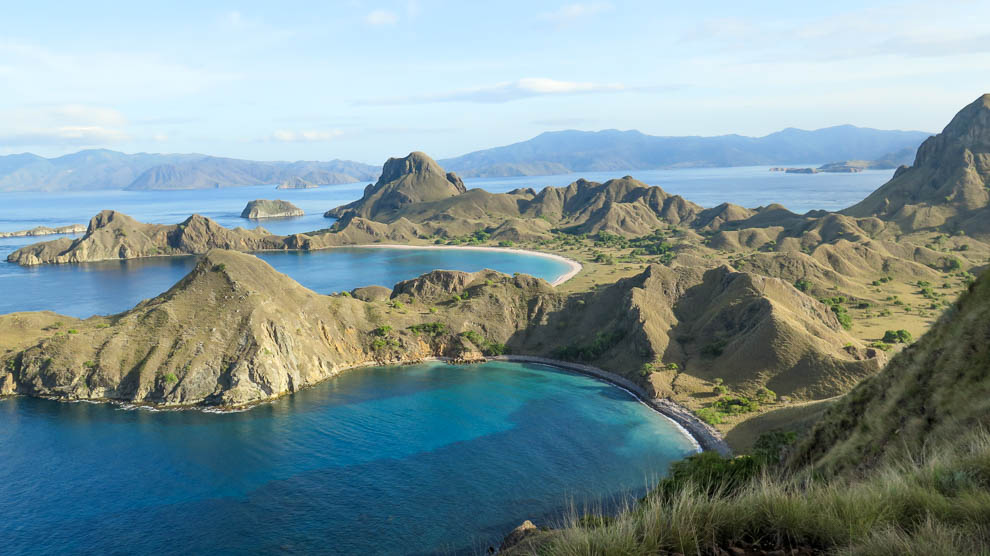 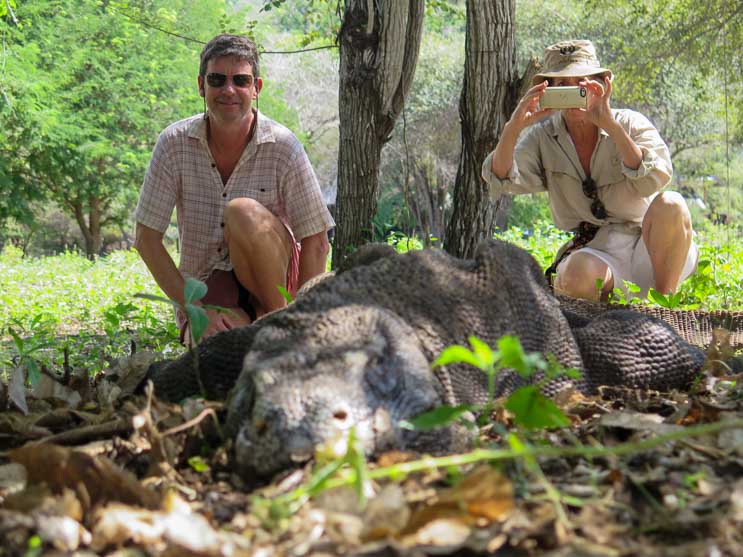 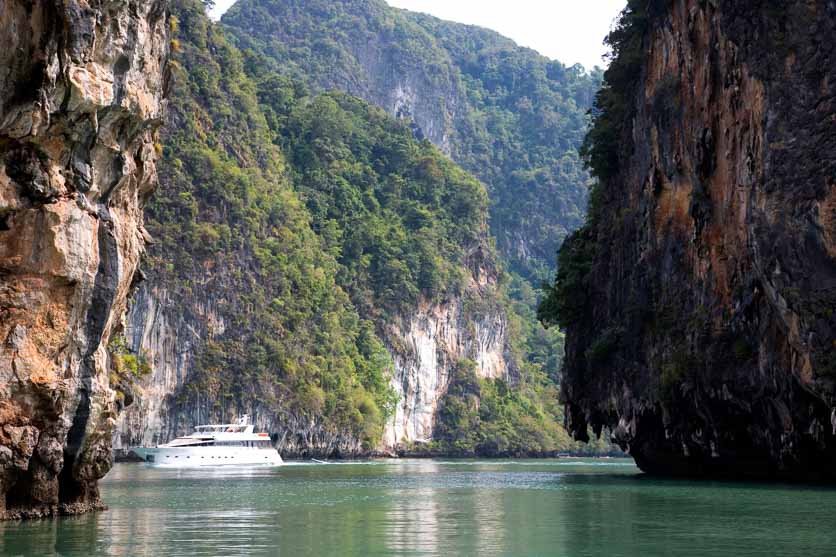 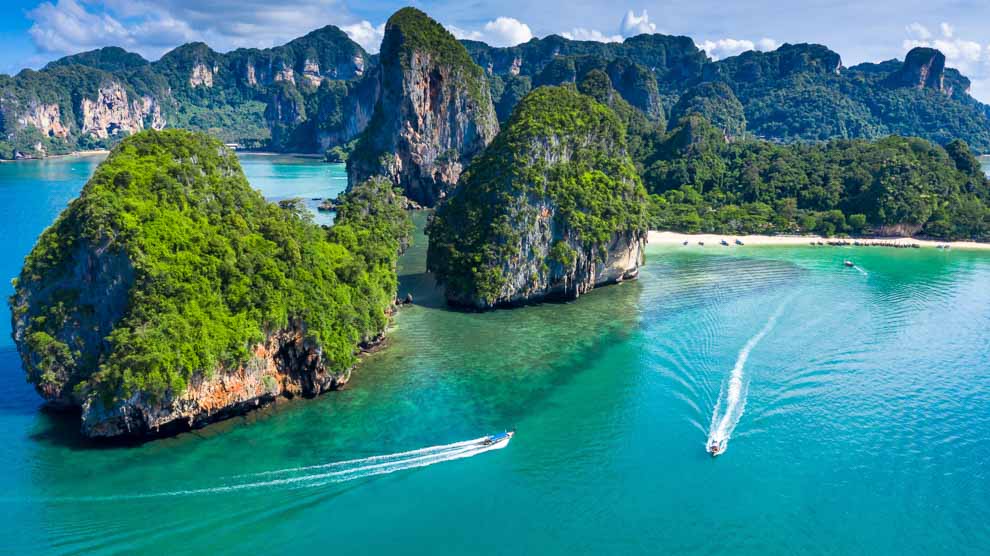 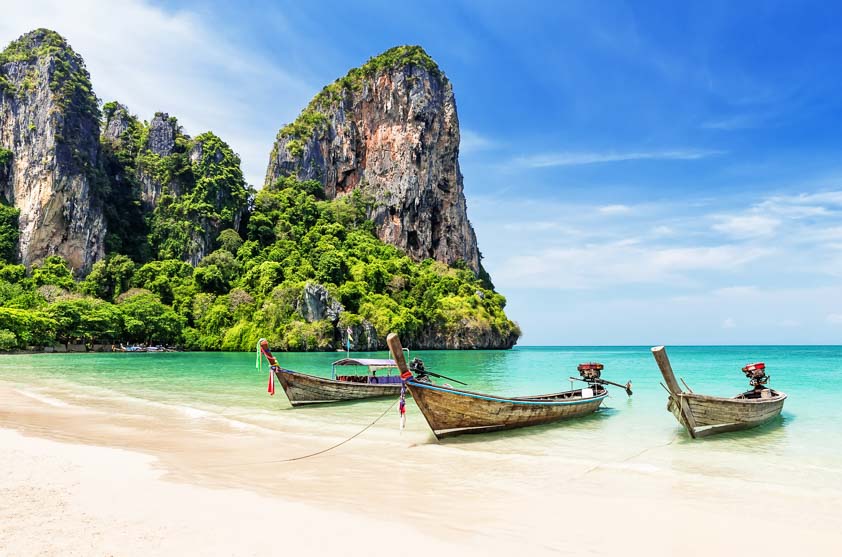