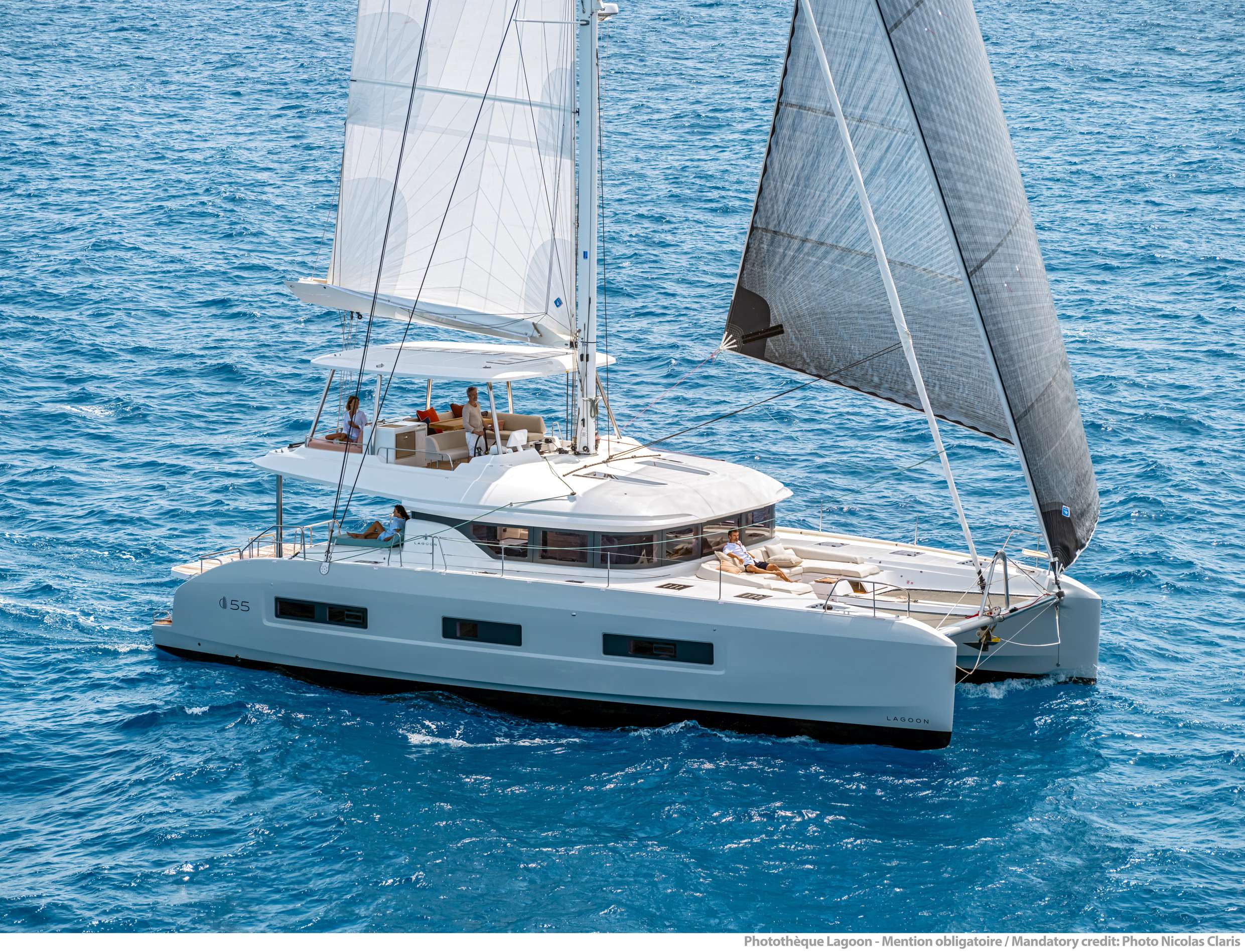 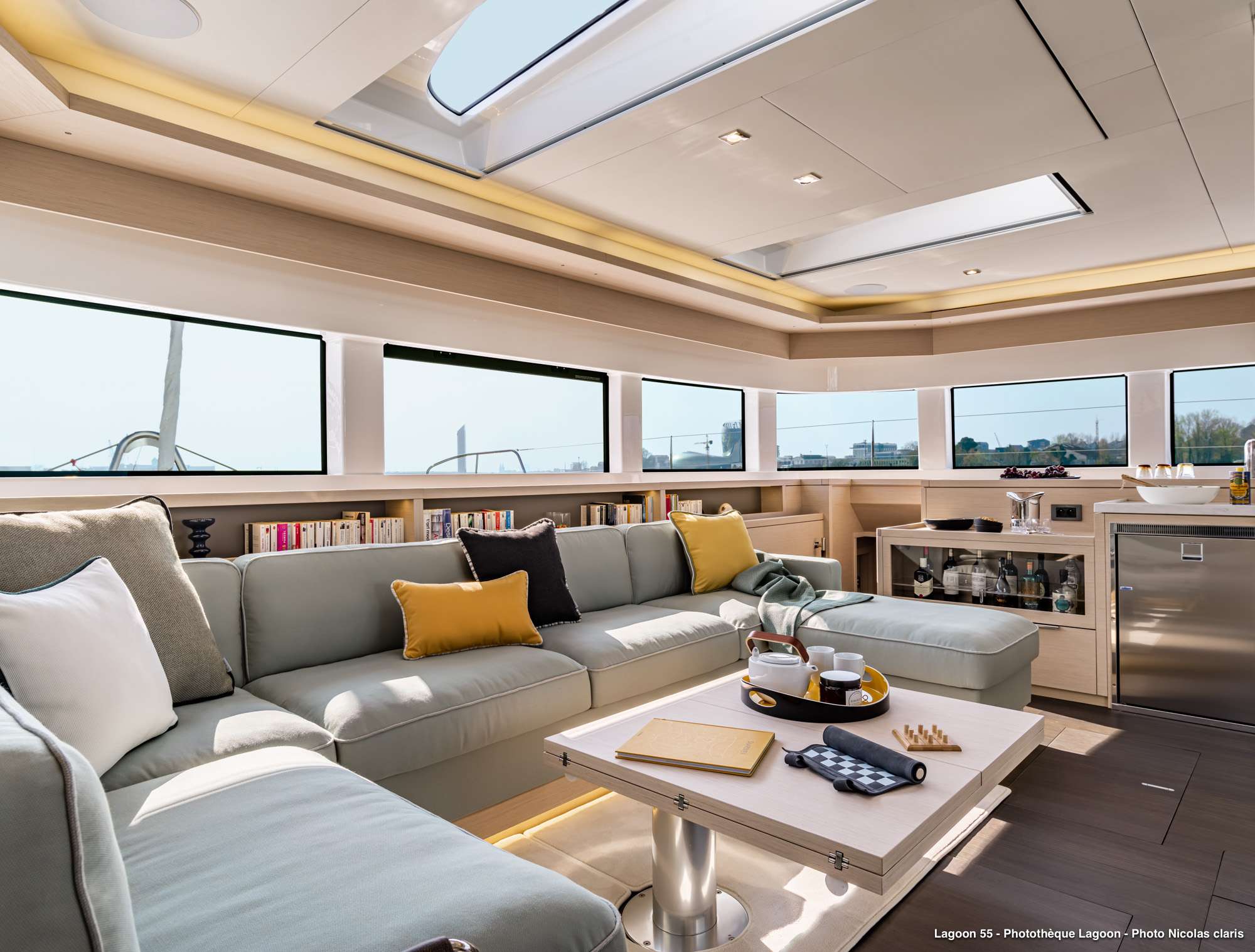 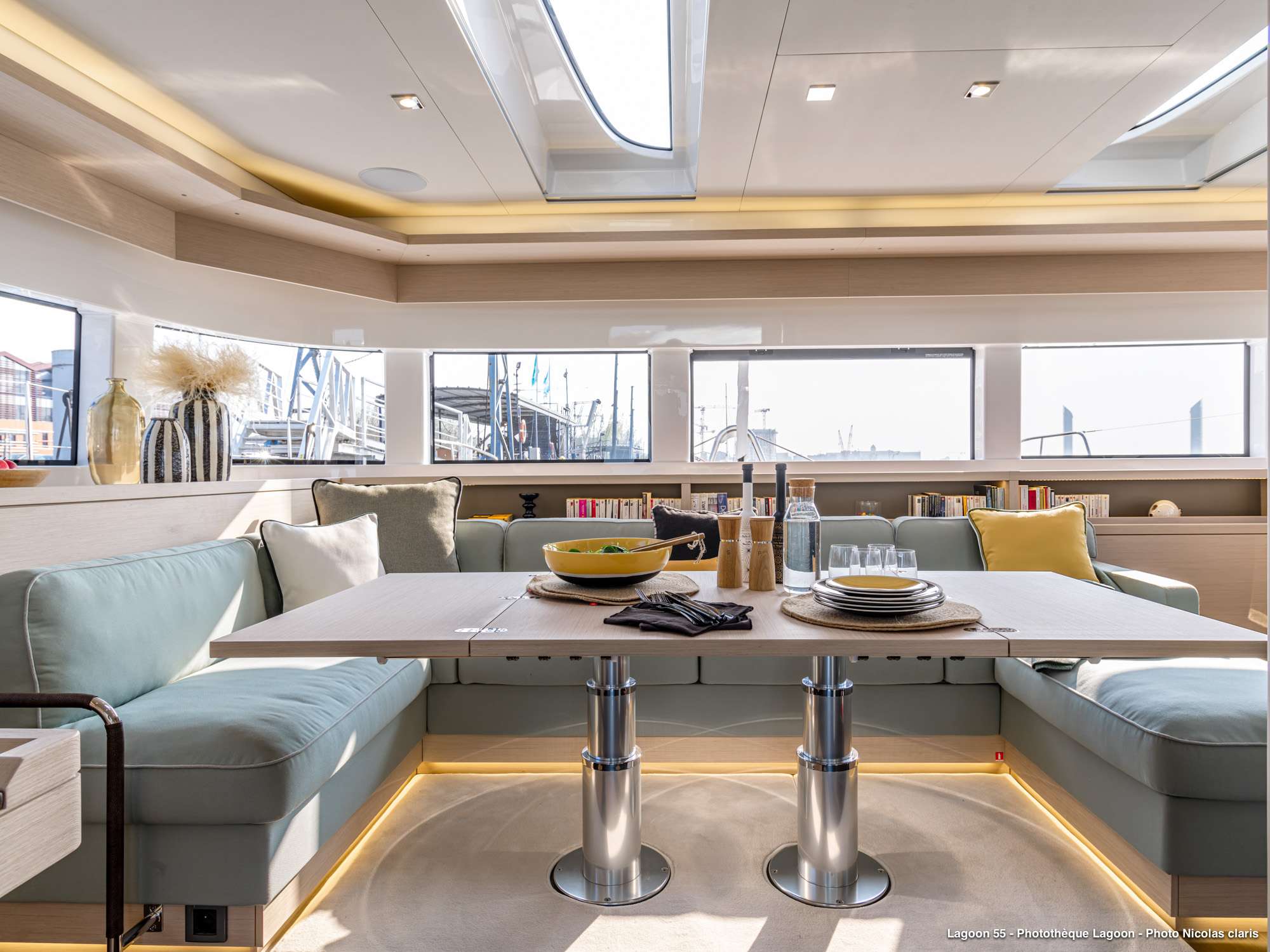 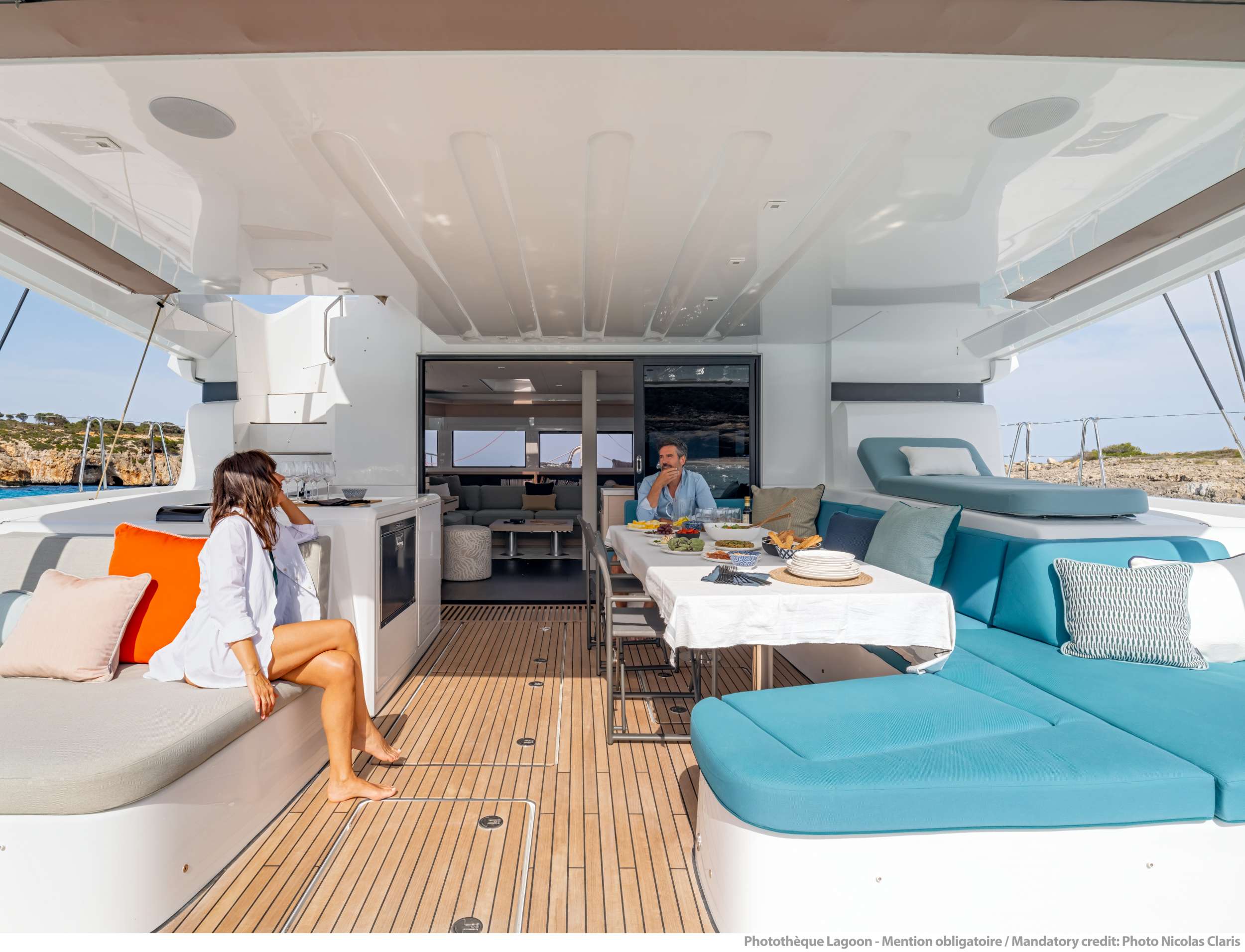 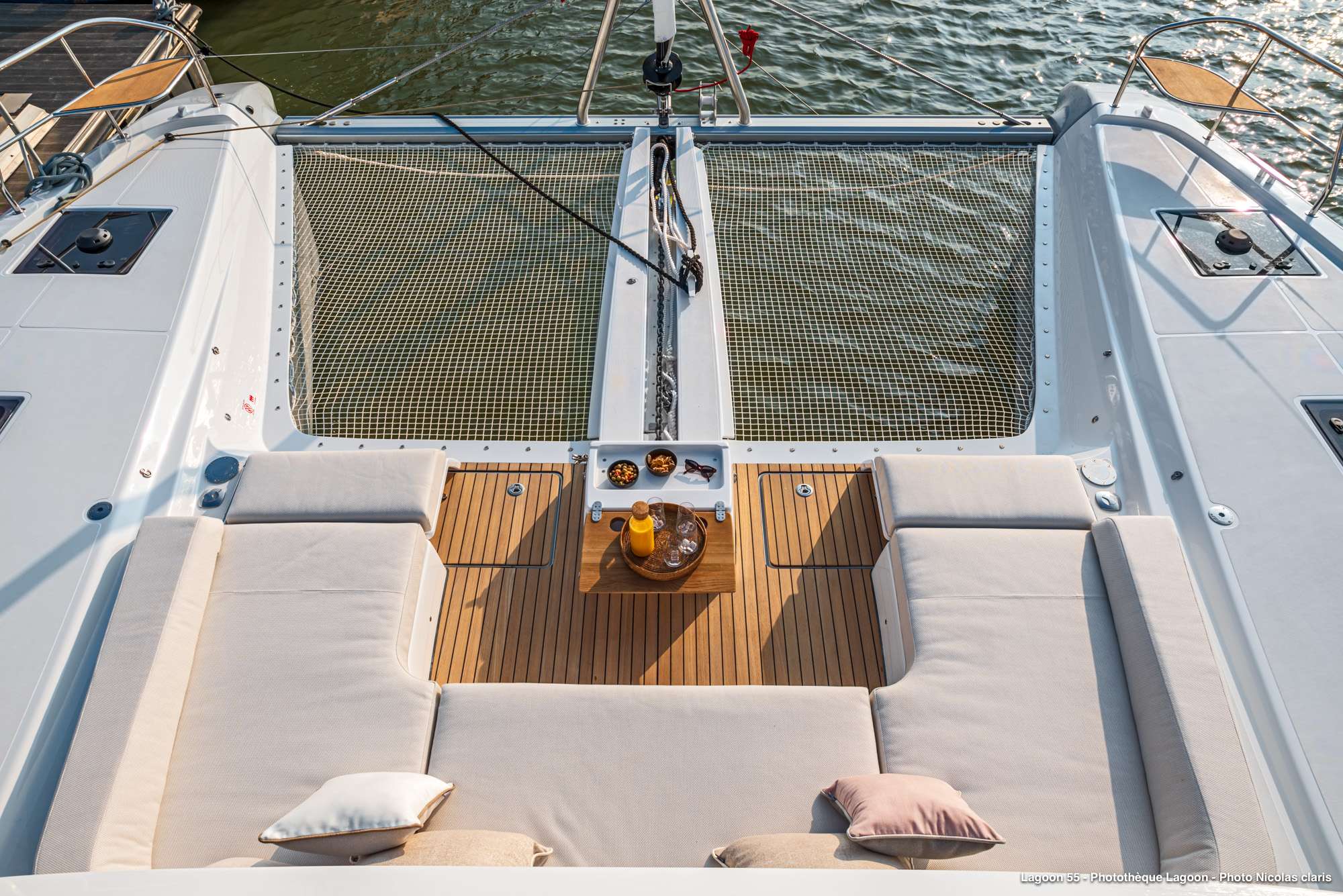 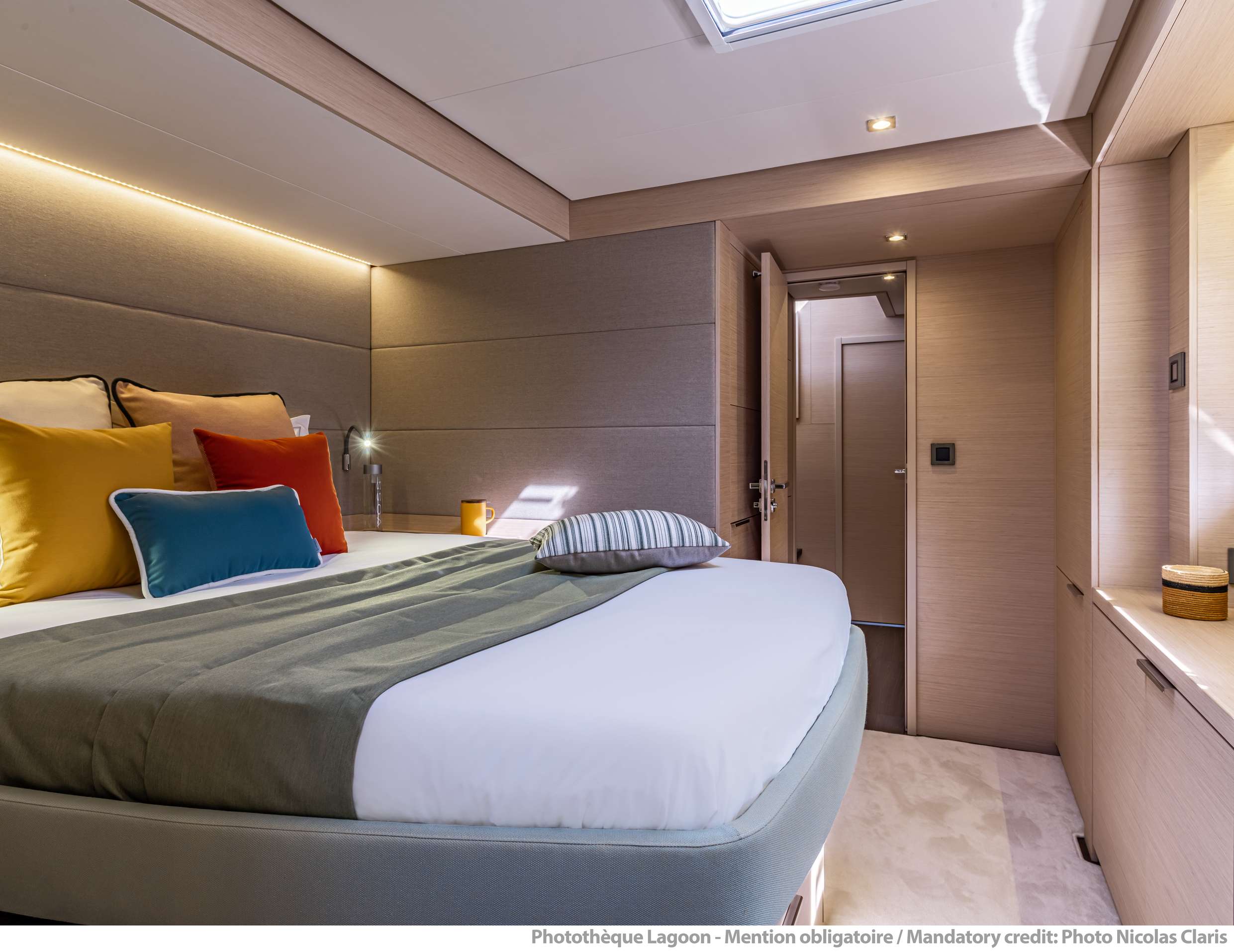 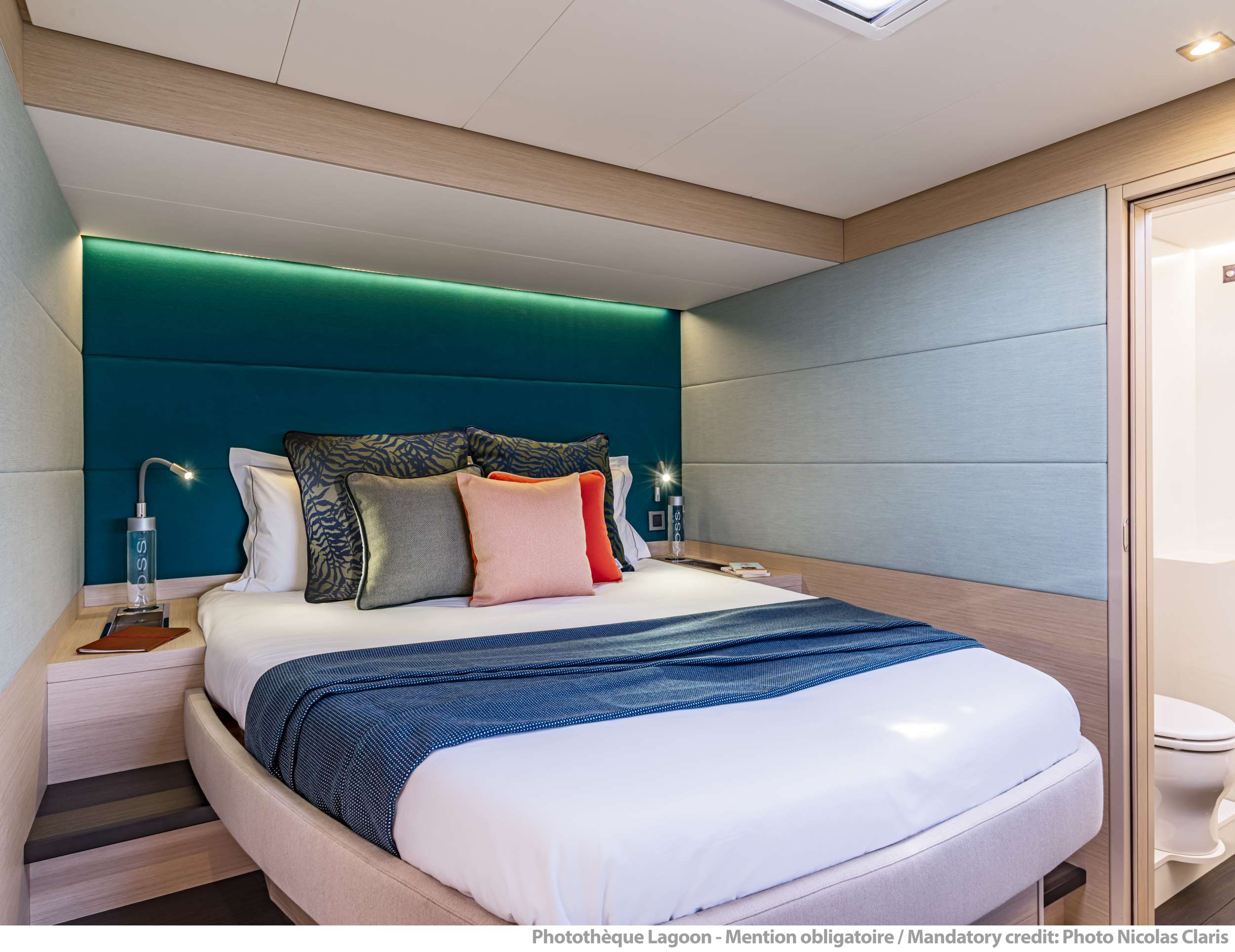 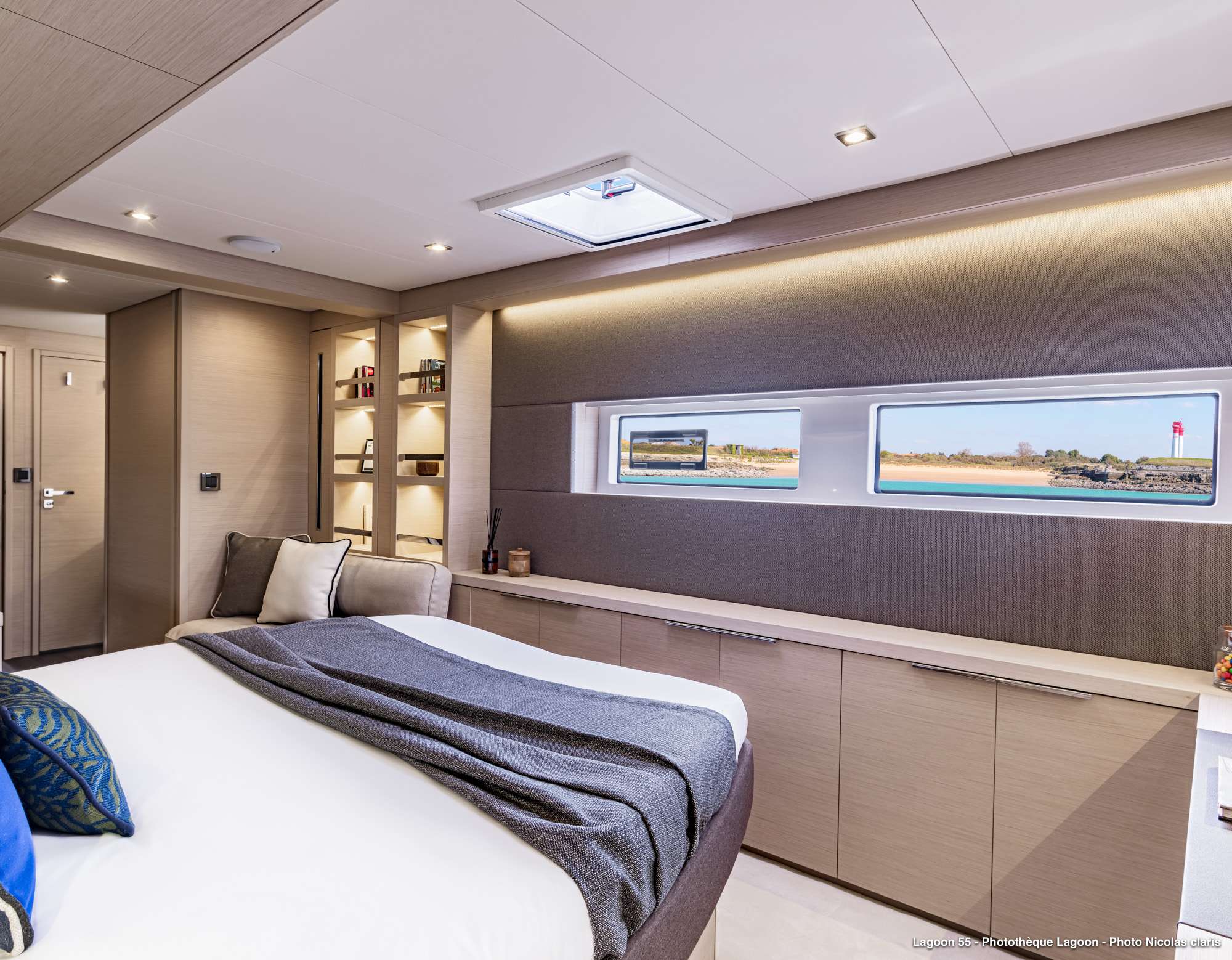 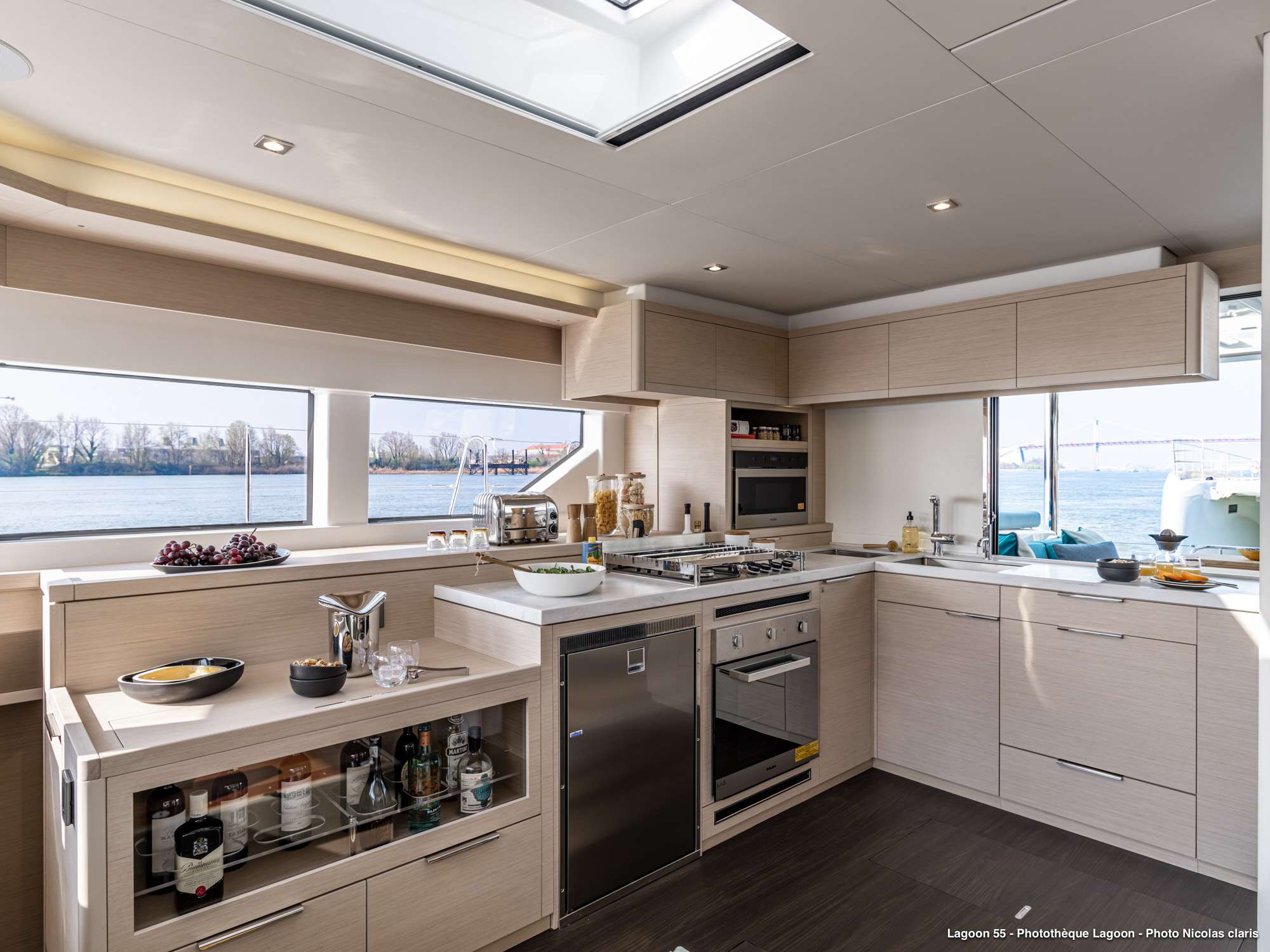 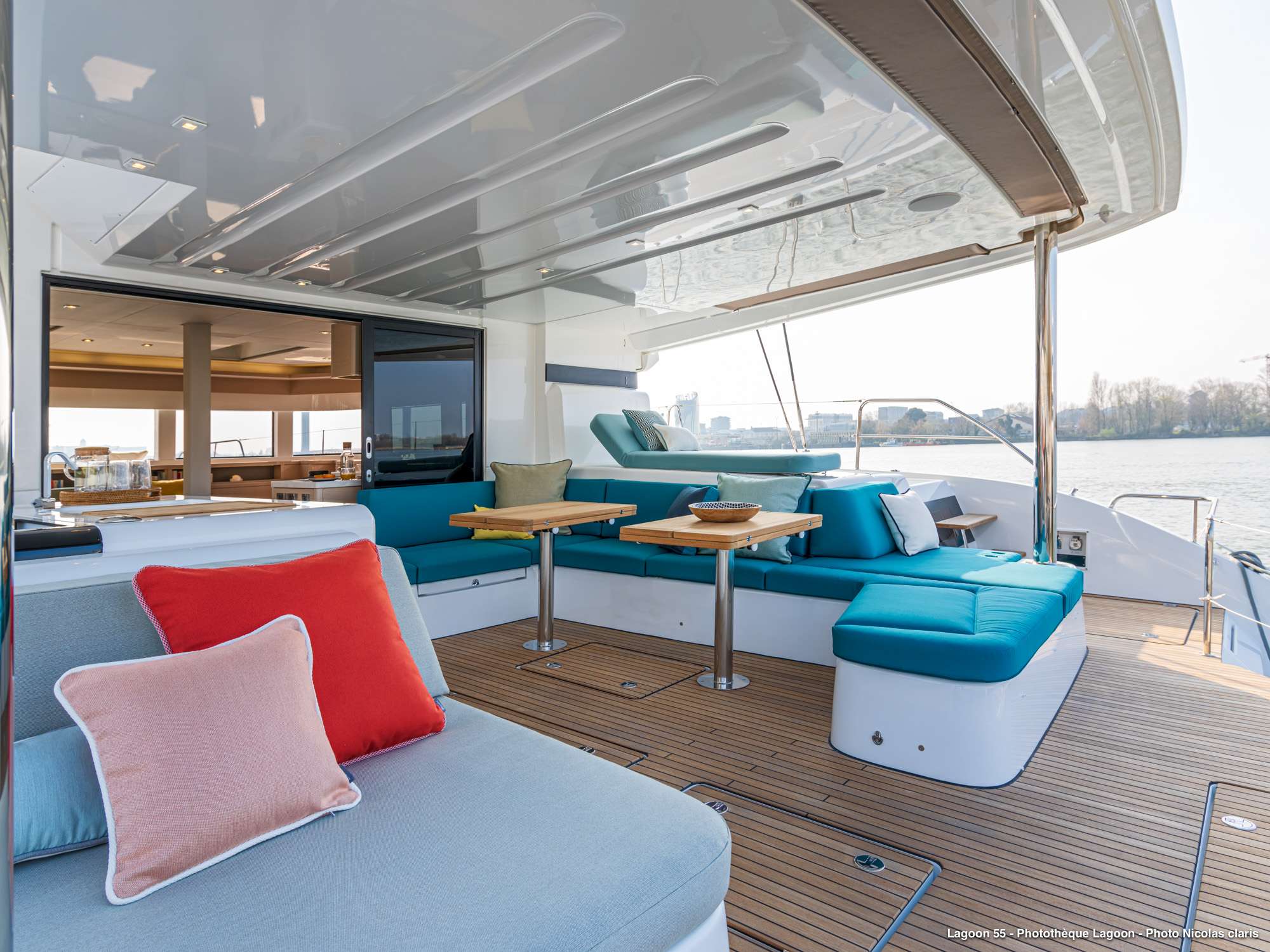 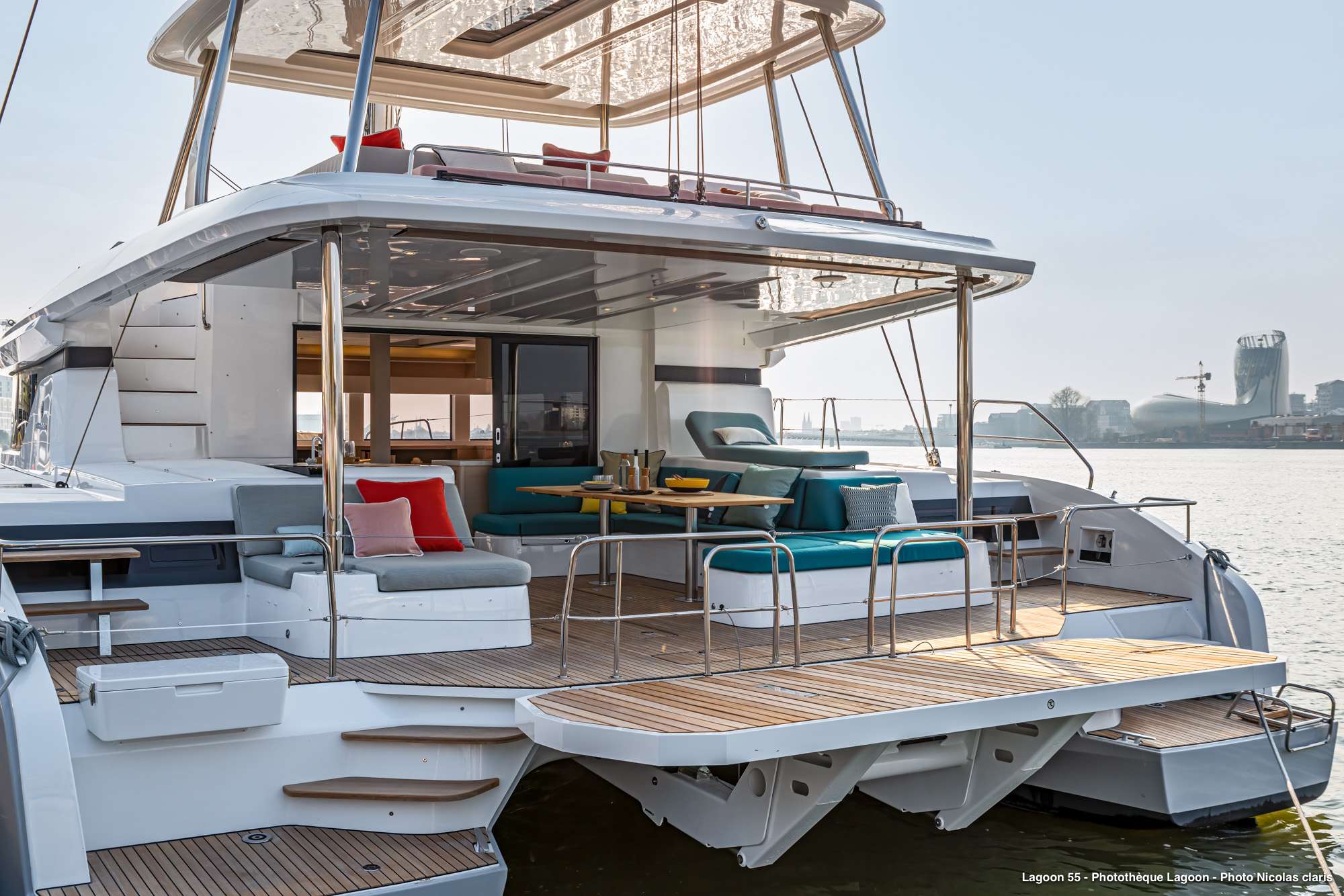 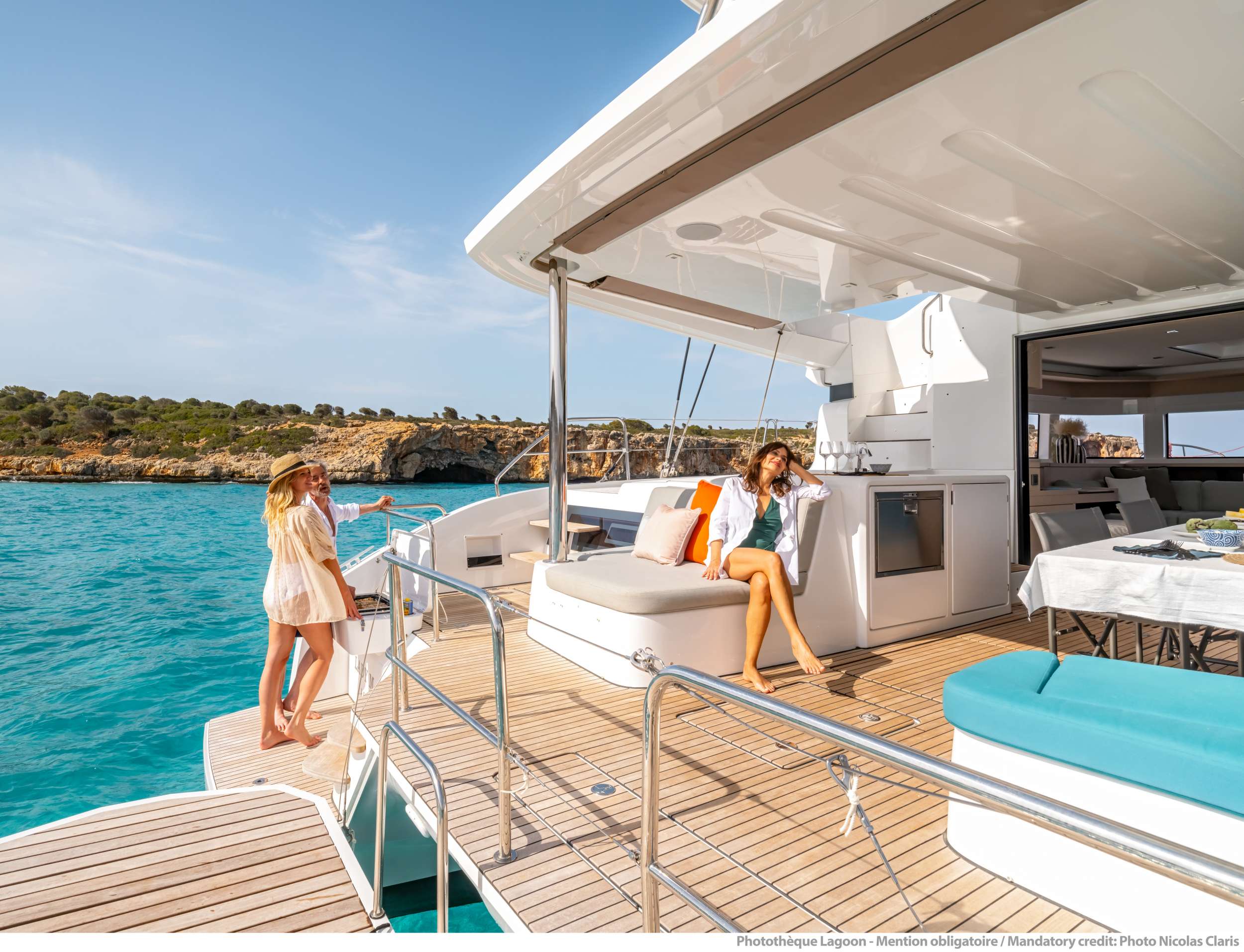 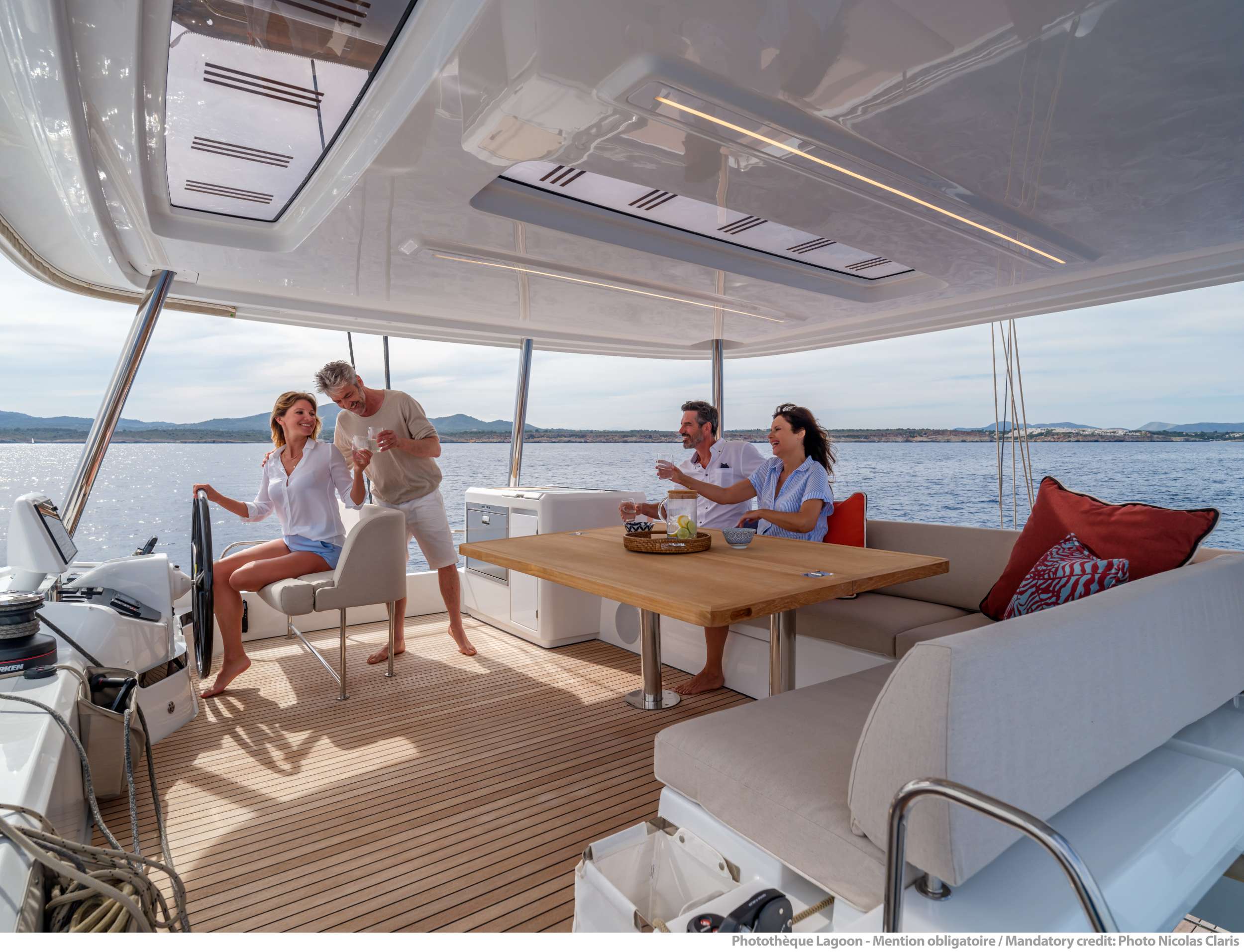 Accommodates up to 10 Guests in 5 Double-Cabins,all en-suite 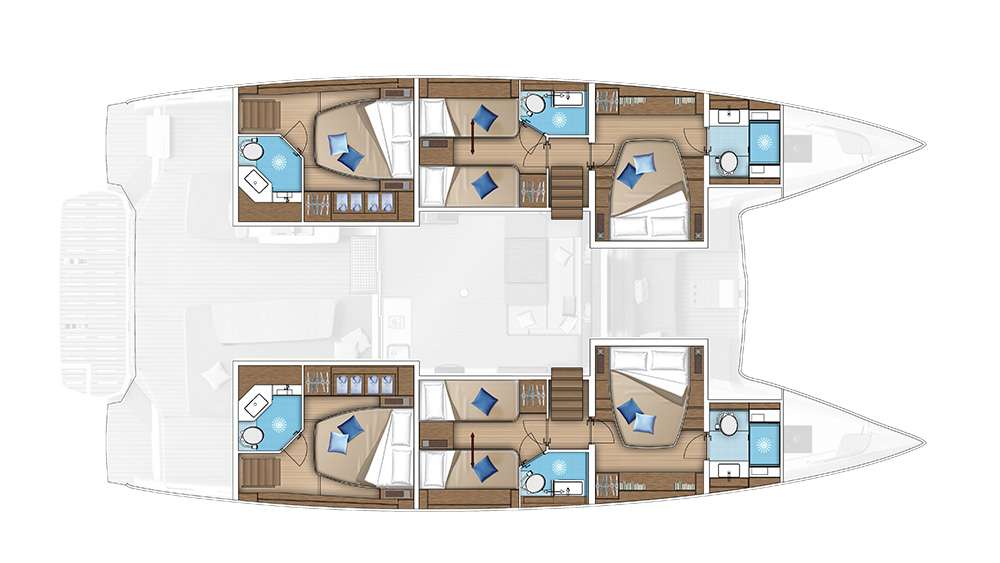 Fivos Arvanitis
Captain - Fivos Arvanitis
Fivos is 26 years old, born and raised in Athens and his passion for the sea guided him to choose Yachting over Mining Engineering. He grew up windsurfing and sailing around the Greek islands. He was part of Valium62 crew(deck-steward) and also S/Y Baracuda(Bosun). After working as captain on yachts up to 60 ft he is returning to the Valium family and he is ready to sail with you around Greece sharing his stories about the islands and secret spots! Always eager and communicative making sure his crew and himself will deliver the best service possible to their guests. Fivos holds many other certificates apart from his skipper’s diploma because safety is his first priority on a yacht. He speaks Greek (native), English (fluent) , German (fluent), Spanish (basic). 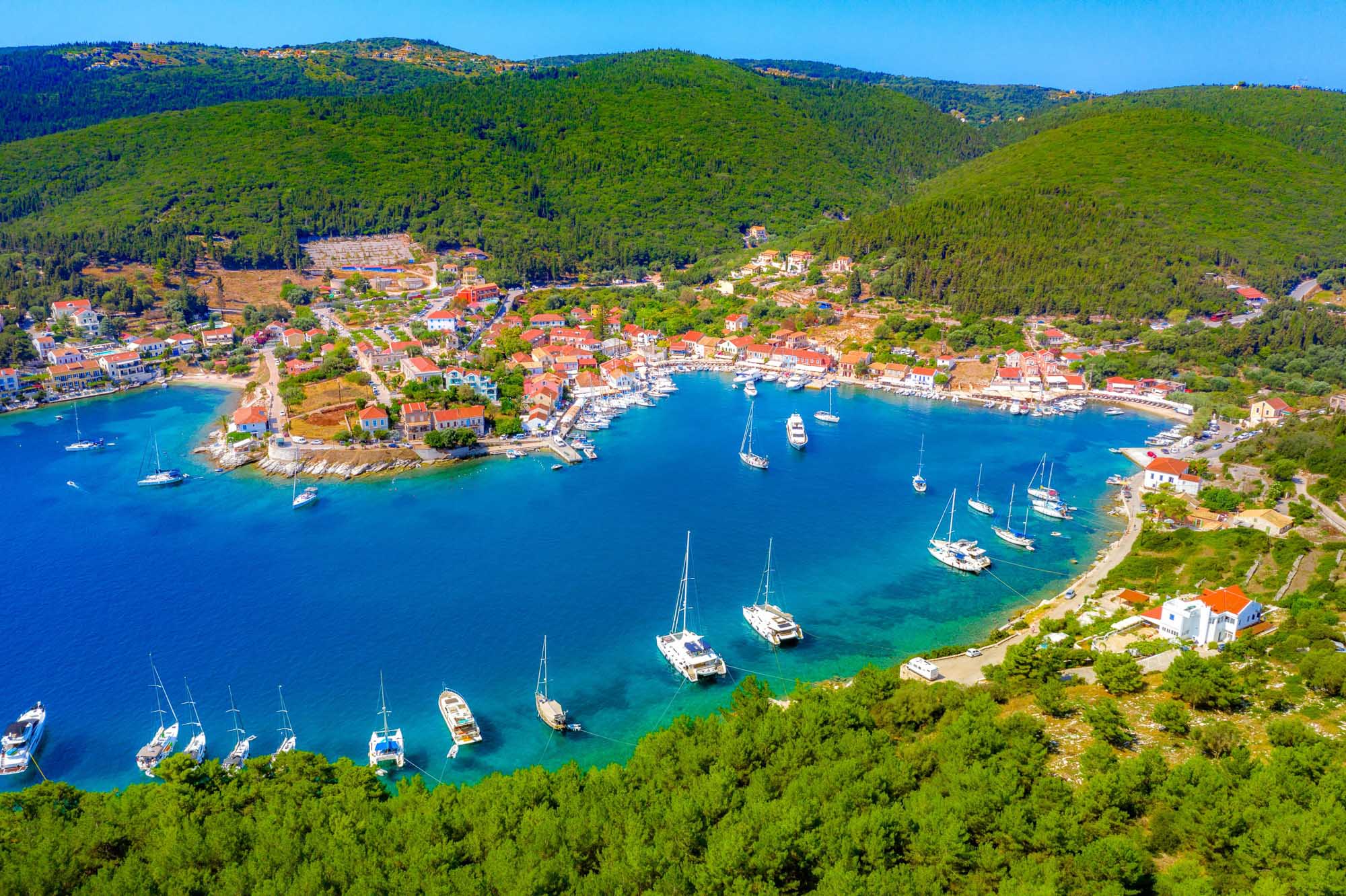