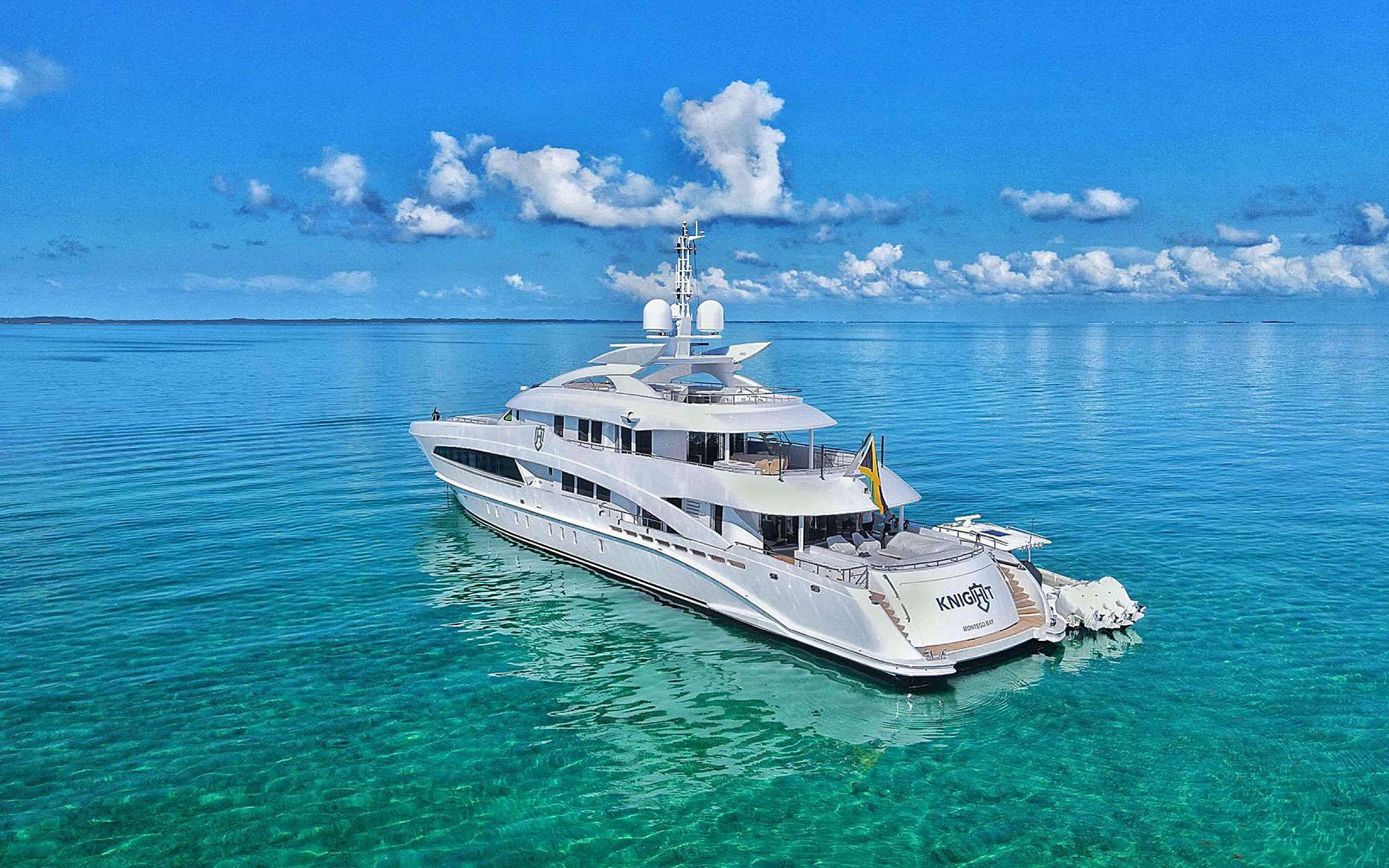 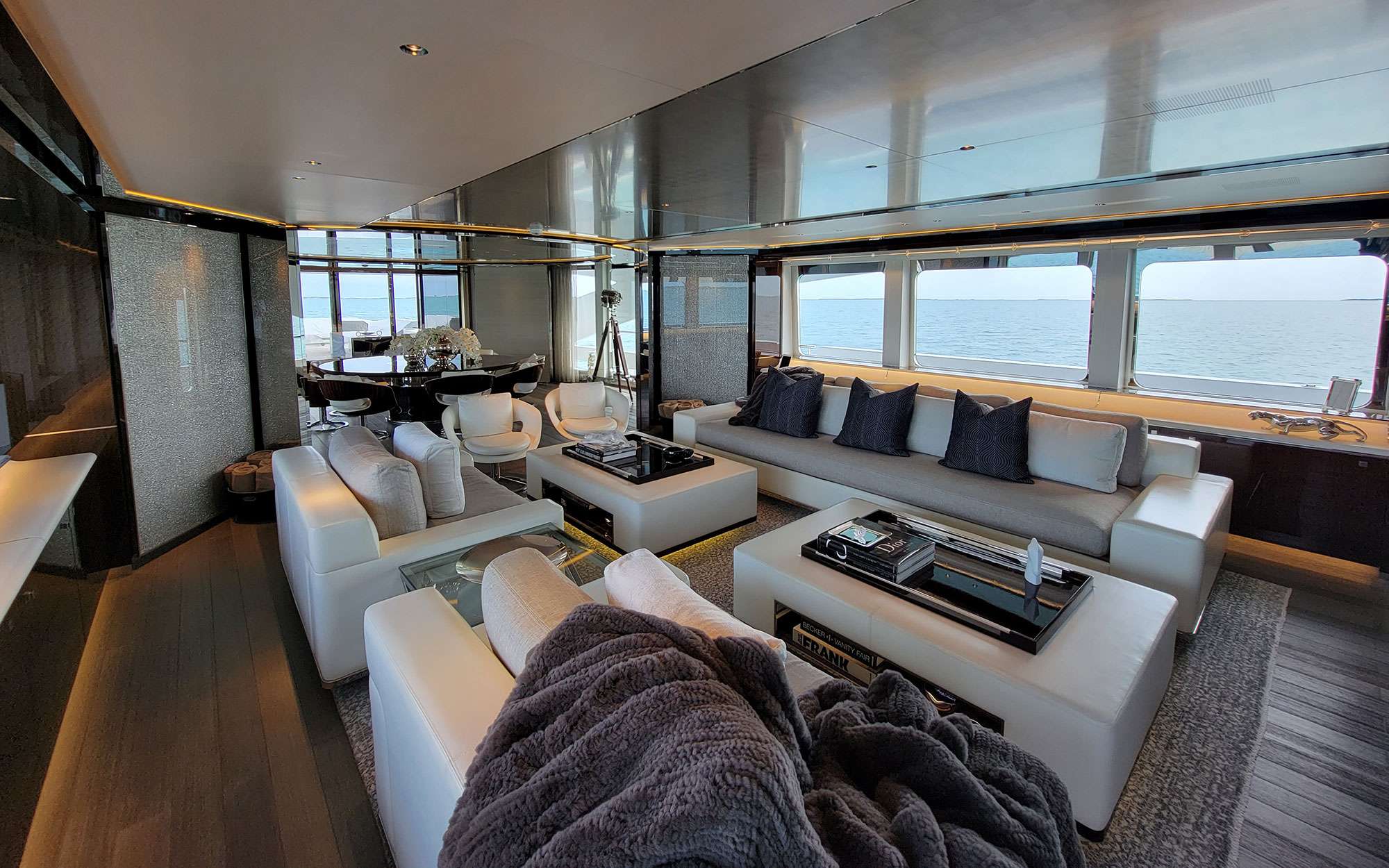 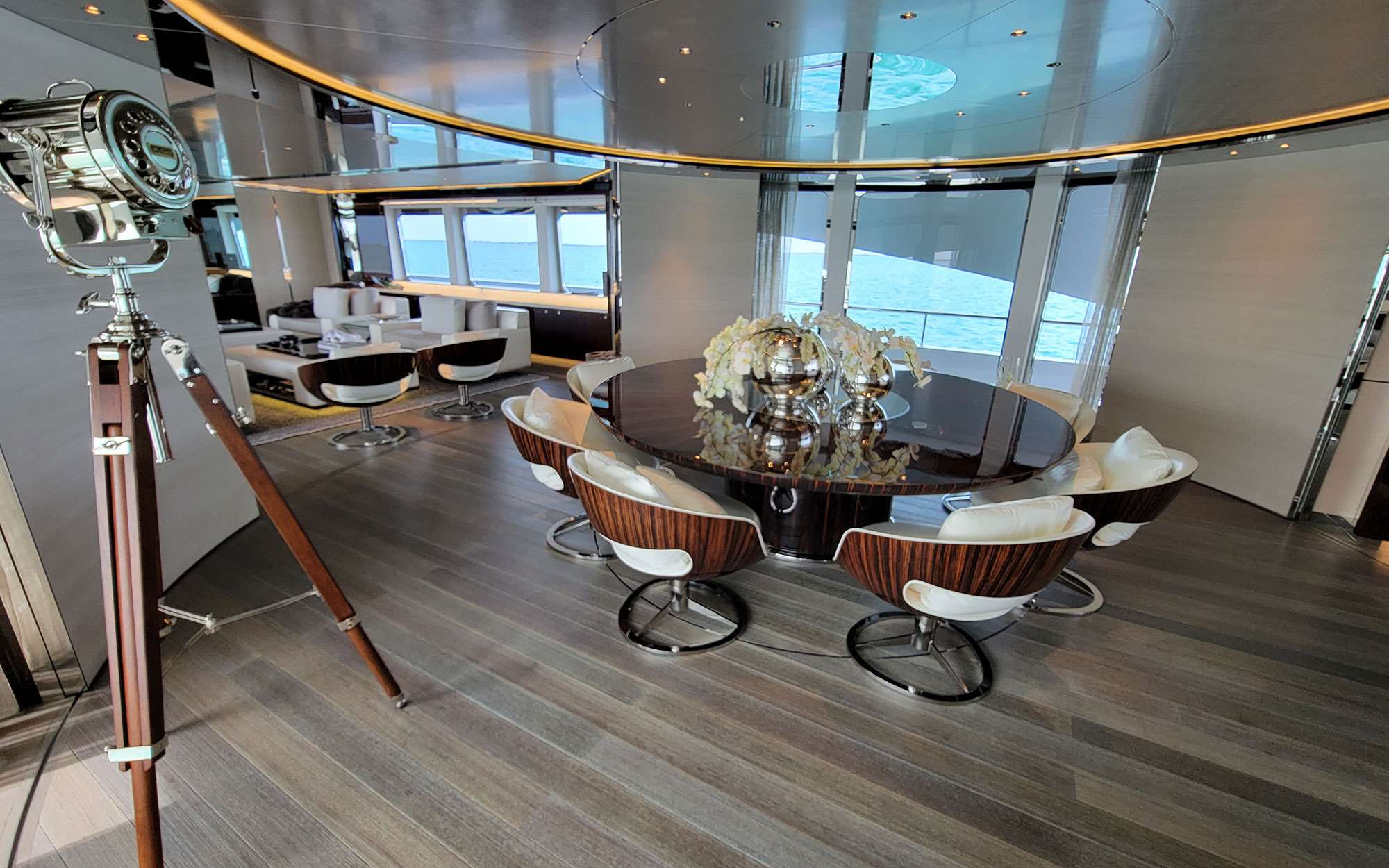 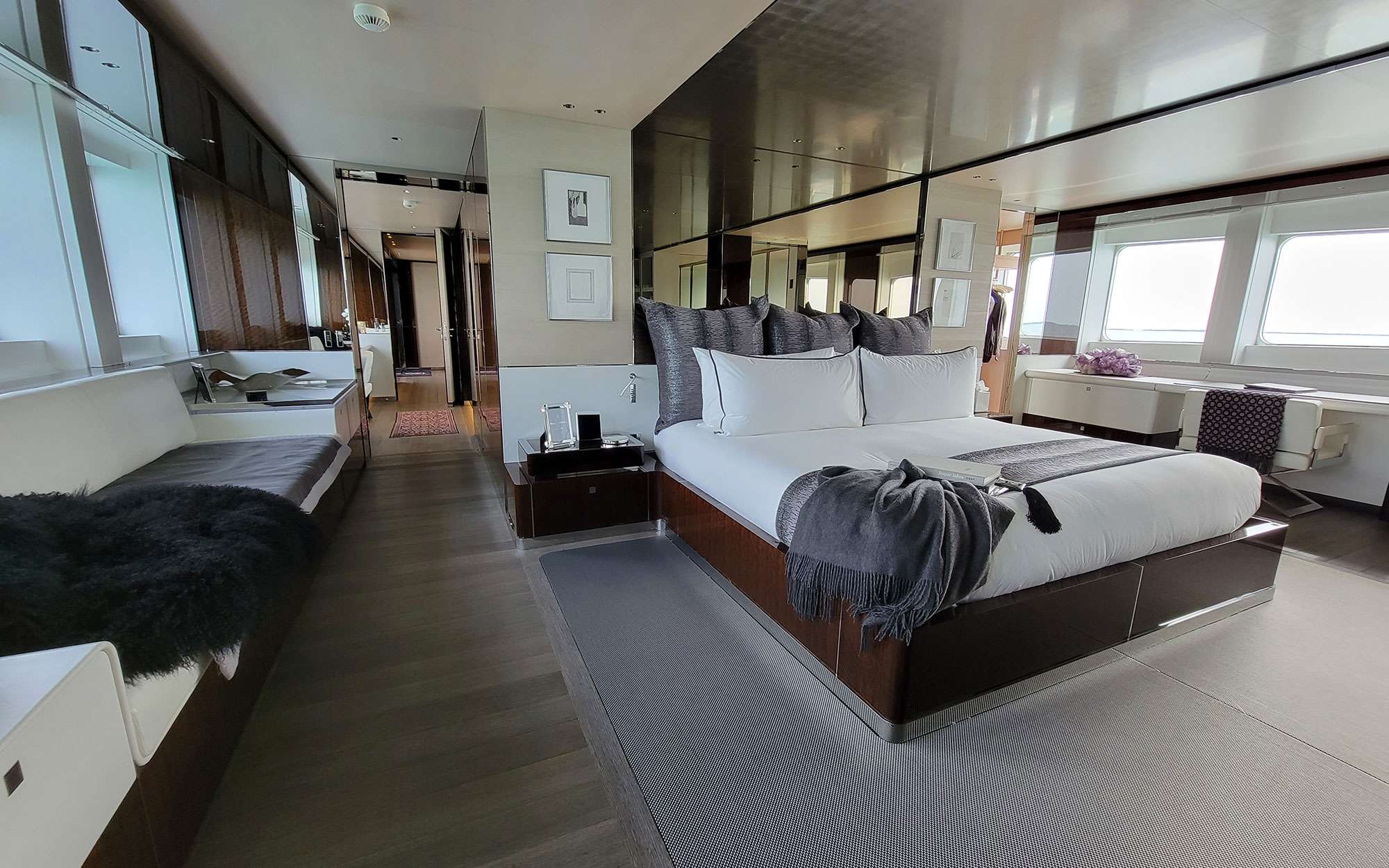 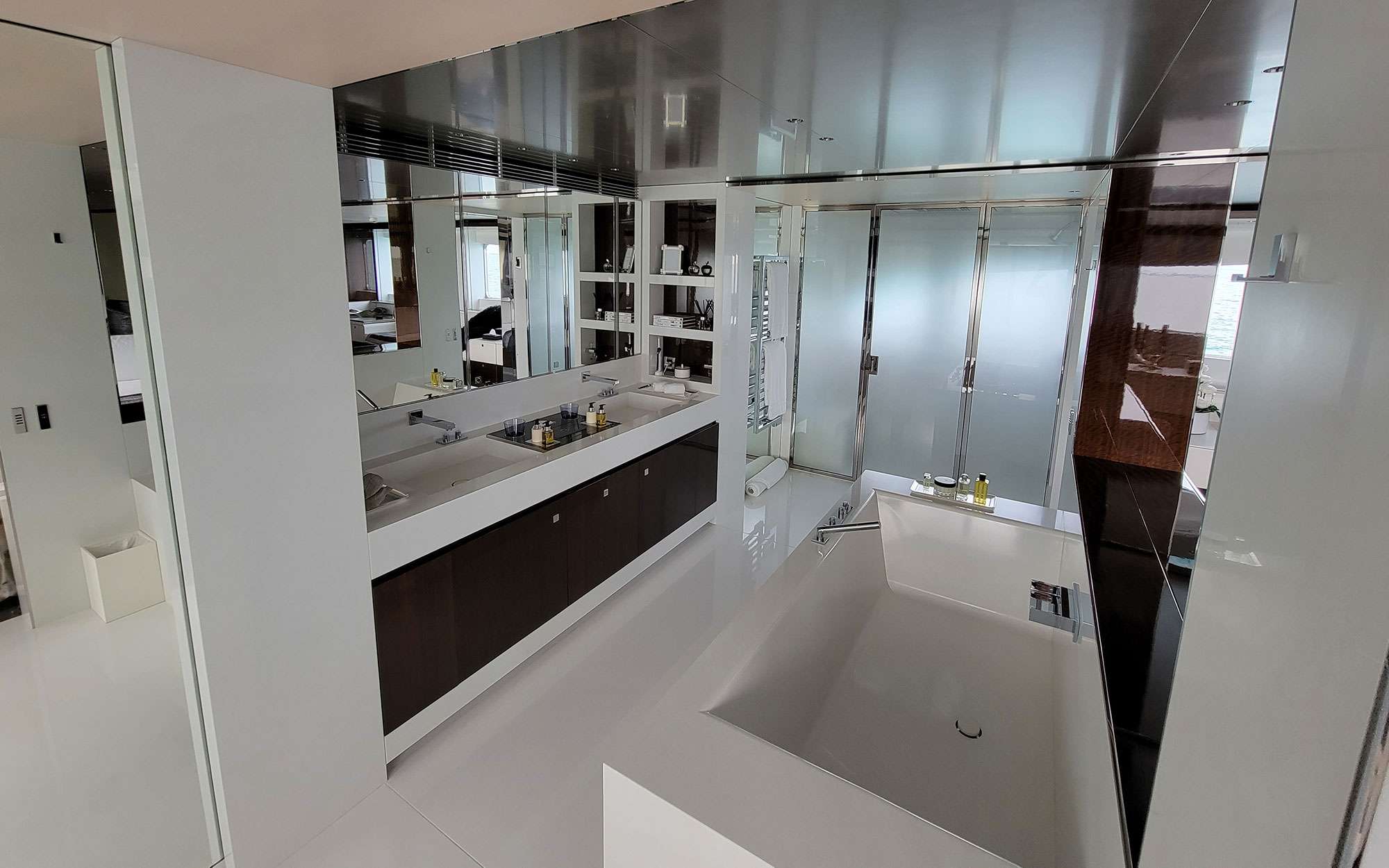 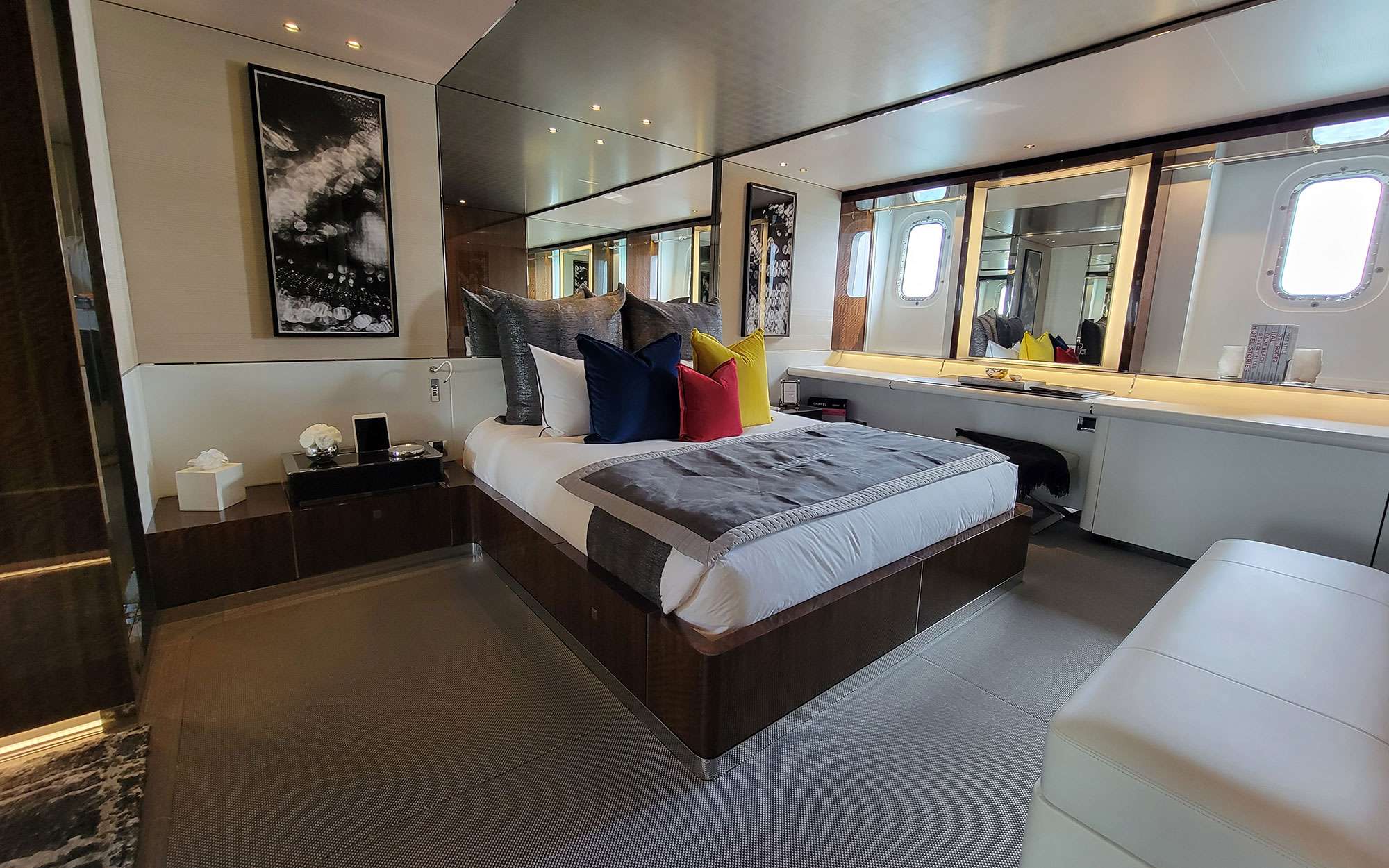 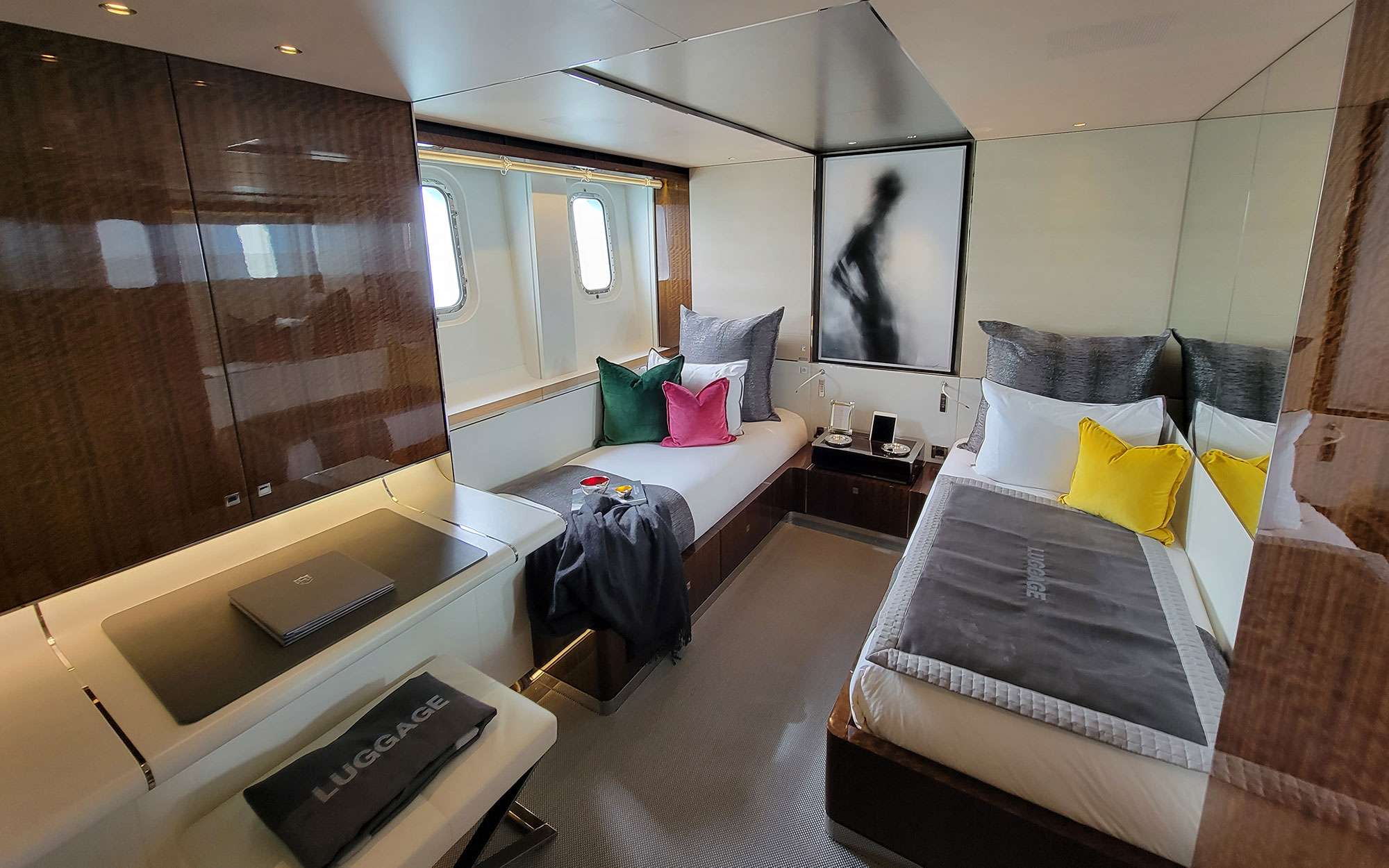 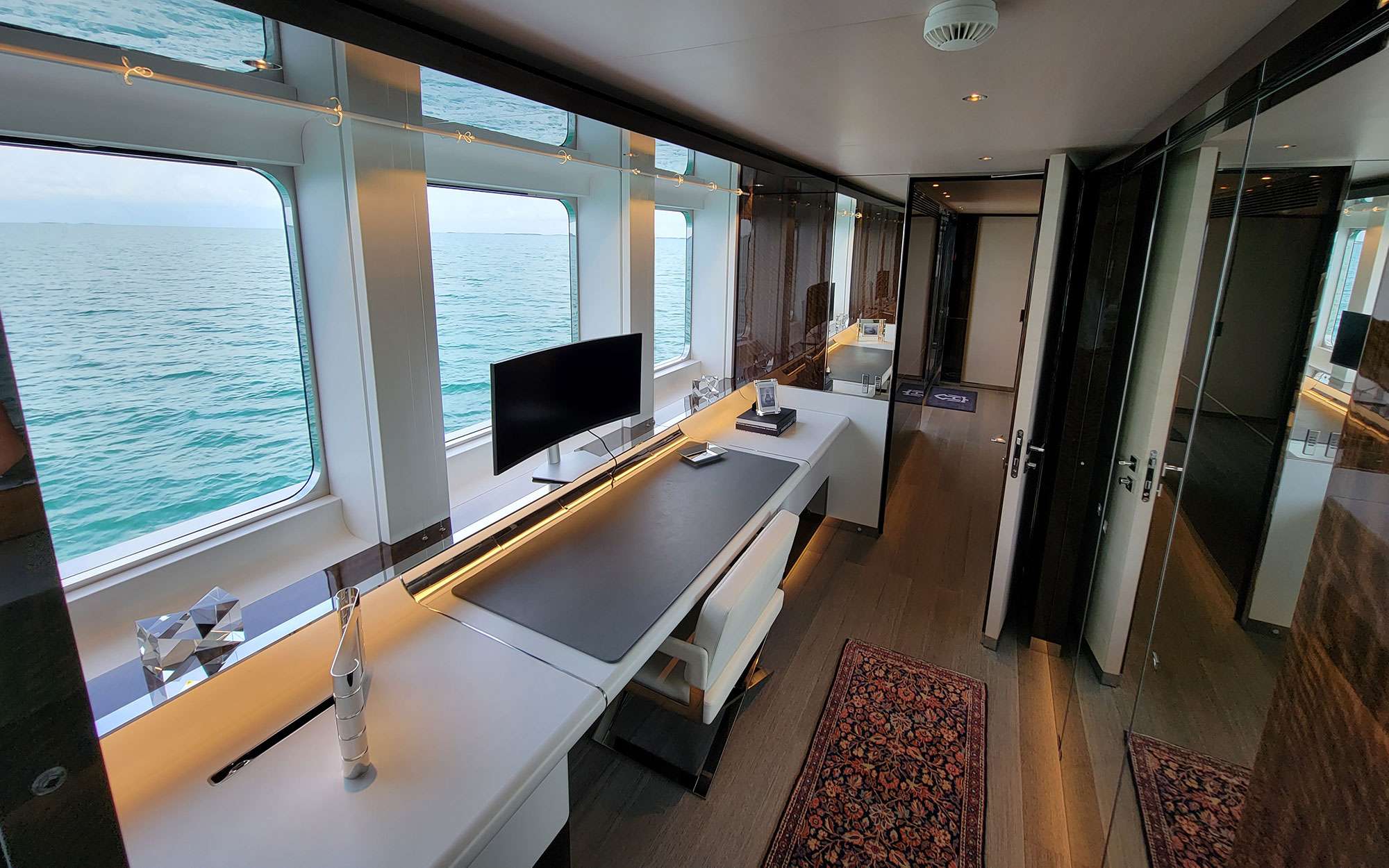 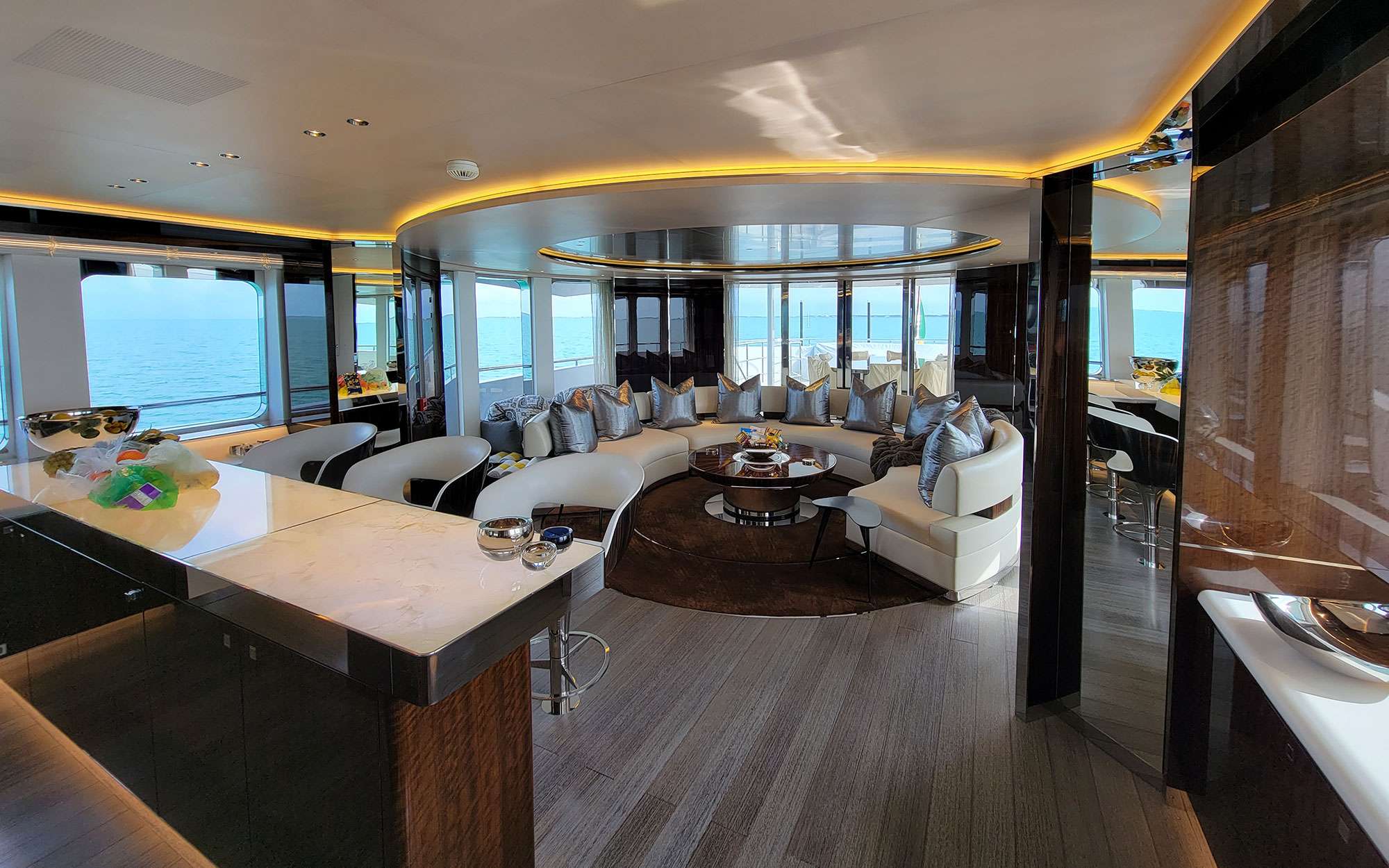 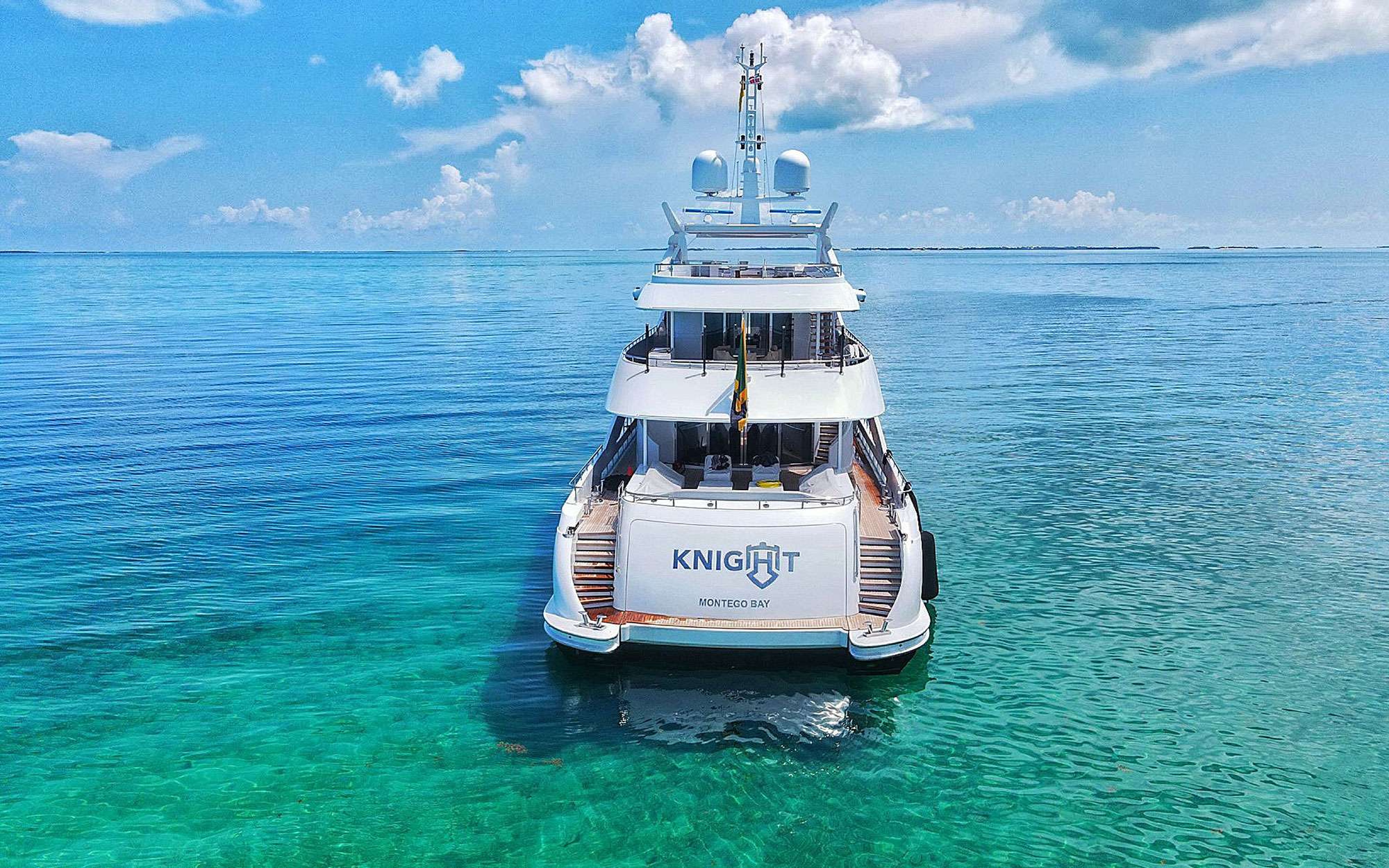 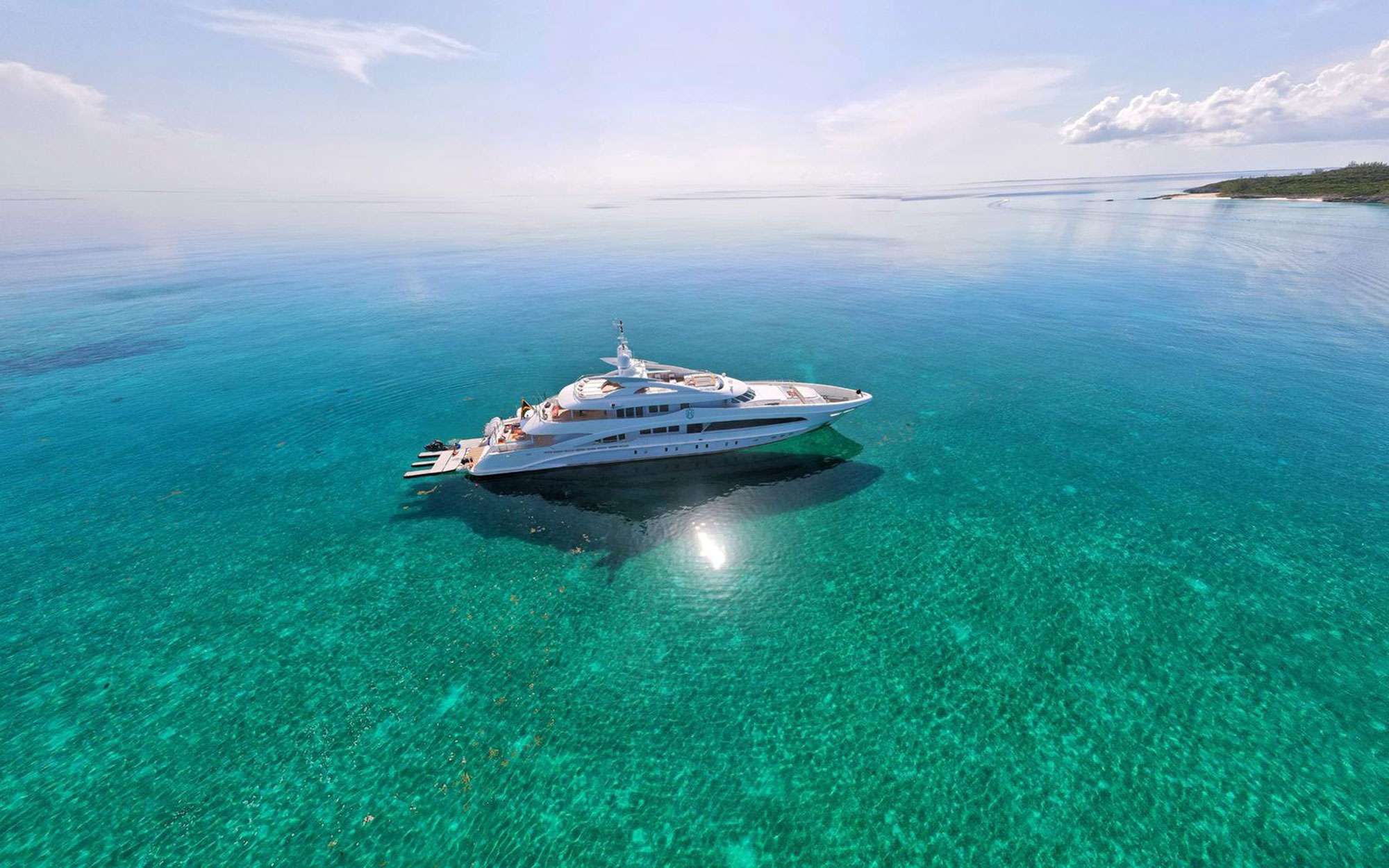 CAPTAIN | Dave Schlitz (Australian)
Born in Melbourne, Australia Dave followed in his sister’s footsteps into the world of yachting and now, 14 years later, he hasn’t looked back! Though Dave has worked on a number of vessels he has been with KNIGHT for many years under her previous ownerships.
In school Dave grew up playing classic Australian sports such as Cricket, Australian Football and Skateboarding. He is a big fan of rock music and enjoys live concerts.
Dave enjoys being out in the open waters. Some of his favorite cruising destinations are in the Eastern Med such as Croatia and Palma, Majorca.

Fun fact: Dave was in a commercial as a child for a furniture store while singing and has appeared on TV show Deal or no Deal!


CHEF | Ingo Martens (German/Namibian)
Ingo was born in Namibia, South West Africa and has been in yachting for 11 years. He speaks many languages including Afrikaans, Dutch, German, English & Flemish.
He attended culinary school in Frankfurt where he completed an internship at Arabella Sheraton (dubbed one of the Finest Hotels of the World) and has been French Culinary trained.

In his spare time, Ingo likes to dabble in photography and fly his drone named Toby whilst in interesting locations. During a weekend of downtime, you can find him enjoying a movie marathon, listening to a variety of different music genres or attending heavy metal rock concerts.


CHIEF STEWARDESS | Maria Finnegan (British)
Maria is from Liverpool, UK and is the oldest of 4 siblings. Growing up, Maria trained in ballet and was a regional swim competitor. During high school and University, Maria worked in a restaurant, fine-tuning her skills of hospitality and service. After obtaining a degree in Art & Design with a focus in Buying and Merchandising, she took a role on Disney Cruise Line for an opportunity to be based abroad for a short term. She supervised the Merchandise department before venturing into yachting 6 years ago.

Maria has spent the first half of her career in the Mediterranean and more recently has enjoyed making the jump across the pond to cruise the United States and Bahamas. With a passion for travel, Maria is keen to venture further with a new itinerary of adventure.


STEWARDESS | Hanna Enoch (Swedish)
Hanna was born and grew up in Gothenburg, Sweden where she studied Social Science. She is very energetic and likes to stay active. Hanna has been dancing since she was a little girl. Aside from that, she has won a 1st place at Swedish national horse jumping competition. Hanna’s love for travel brought her to the yachting industry and she is very excited to be a part of a team on board of KNIGHT. Few of her favourite places she has visited so far are London, UK and Camogli, IT.


BOSUN | Nathan Fourie (South African)
Nathan is originally from Rustenburg, South Africa where he previously worked on a farm and in construction. Nathan however decided to follow his passion and joined yachting industry. He likes hiking and one of his favorite places in Victoria falls in Zimbabwe. Nathan is looking forward to meeting all guests on board KNIGHT.


MATE | Duane (South African)
Duane was born in Knynsna, South Africa and grew up in the landlocked country of Mali, South Africa. Finding his way to the water, Duane grew up sailing, leading him to find his place in the yachting industry. Working on his Officer of the Watch credentials, he has completed 8 years of education toward his goal.

In his spare time Duane enjoys dirt biking. One of his favorite places to have visited is Baja, California.


DECKHAND | Matthew Holcombe (English)
Matt was born and raised in London, UK and spent few years in Hungary as well. He studied geography and got his passion for boats from his parents, who sailed around the world. Prior to joining his crew mates on board KNIGHT, he was involved in conservation where he looked after pigs. Matt’s hobbies include coding, squash, rugby, and sports in general. He worked as security guard at Wimbledon where he met Serena Williams, Pippa and Kate Middleton and played catch with Roger Federer.


ENGINEER | Francois Schoeman (Namibian)
Francois is from Namibia, South West Africa and has been a commercial diver for many years before coming to yachting.
Prior to joining yachting, Francois had his own construction business for 11 years and built his family house back home.
Francois made the transition to yachting engineer a couple of years ago and loves exploring new places, especially in Asia and South America.

He enjoys driving fast cars and fishing in exotic places around the world. 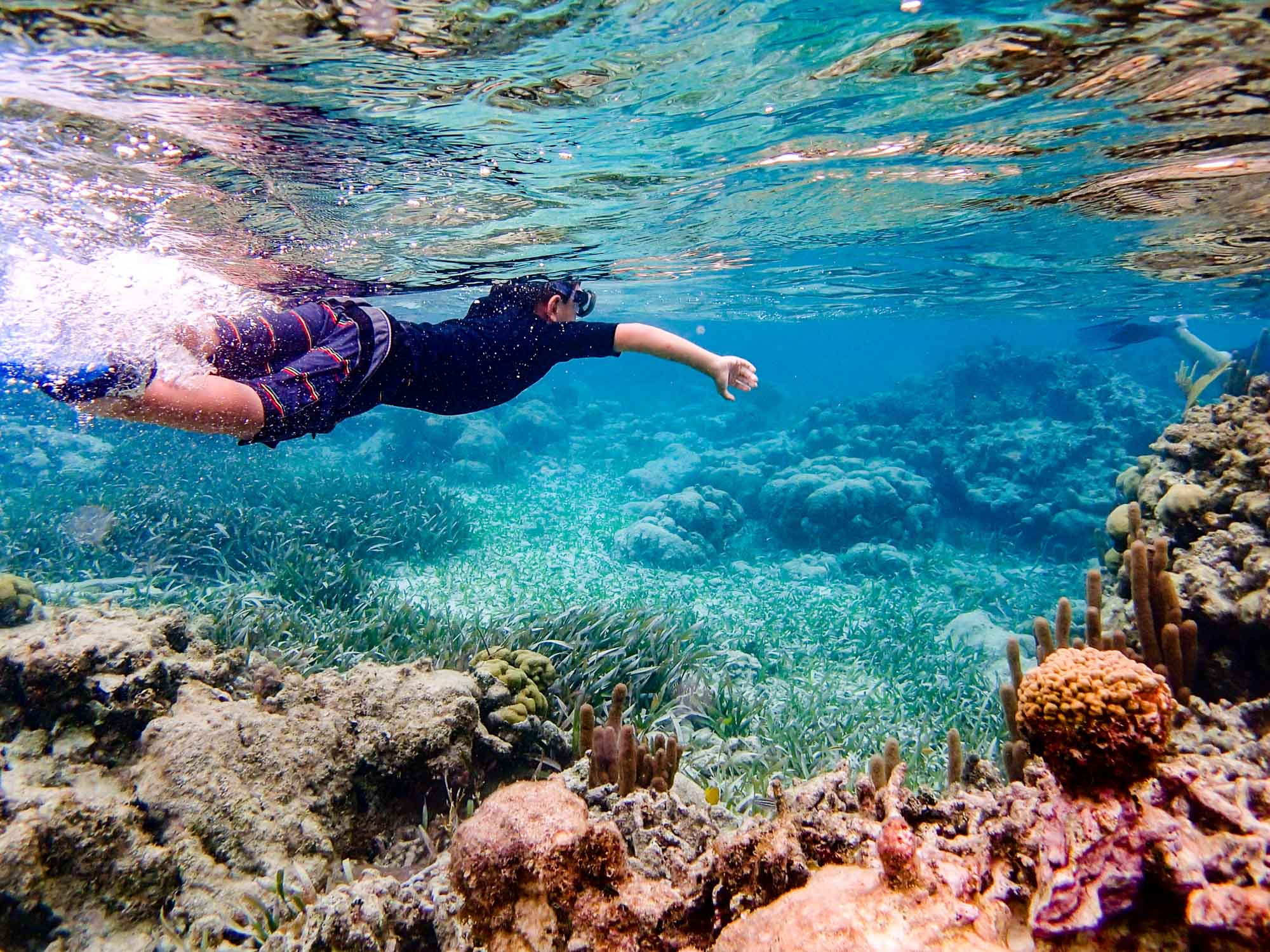 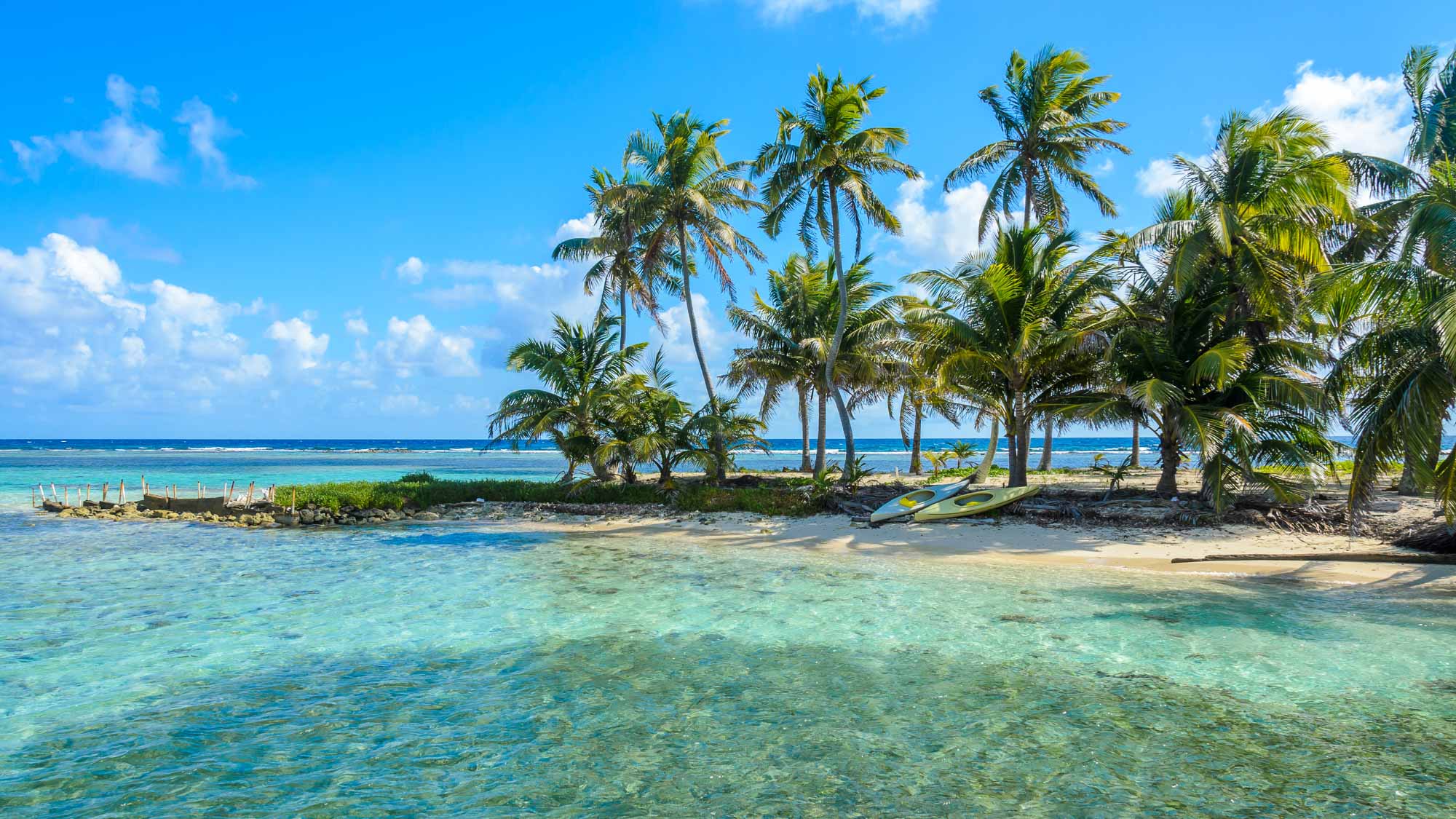 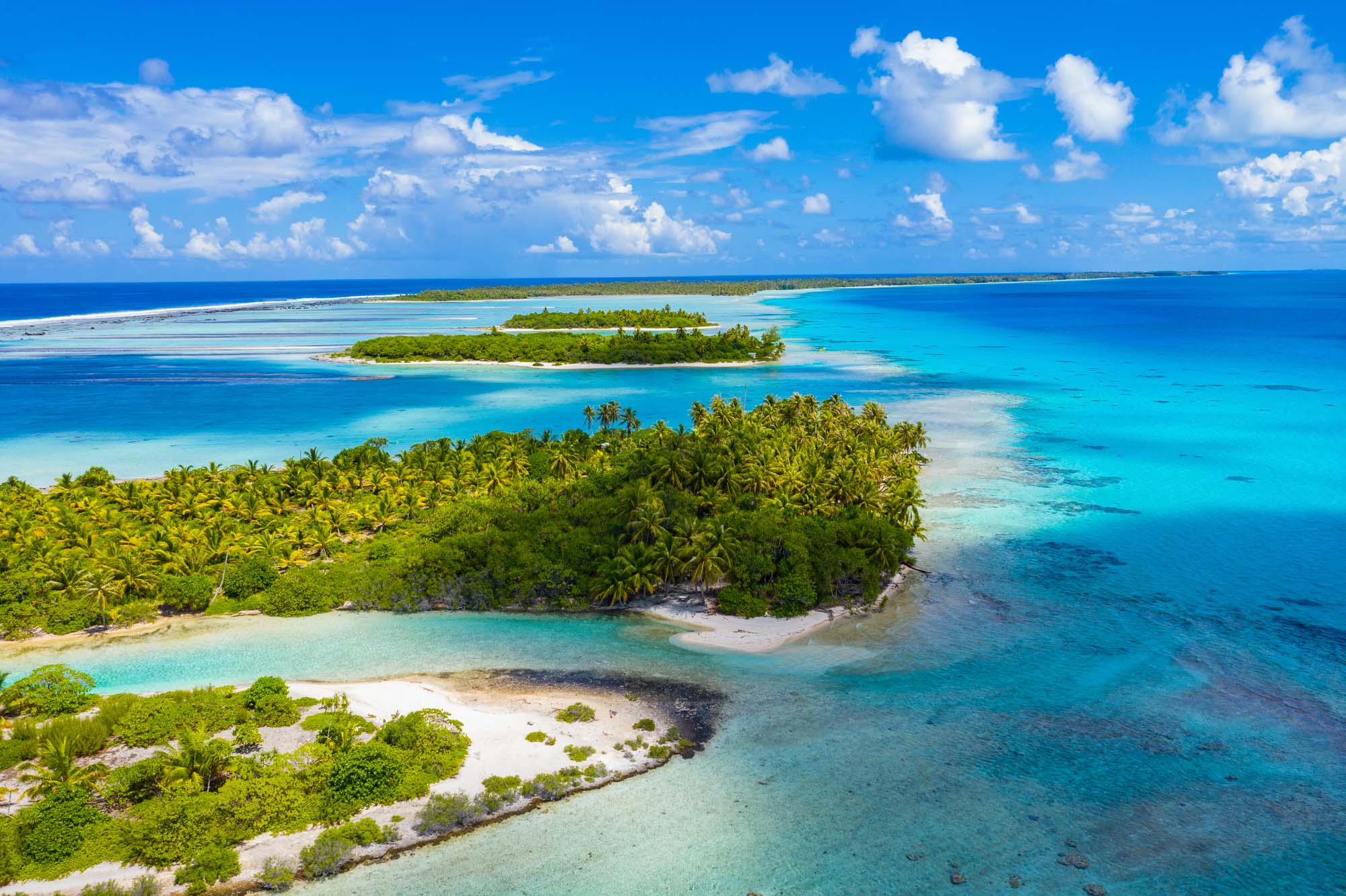 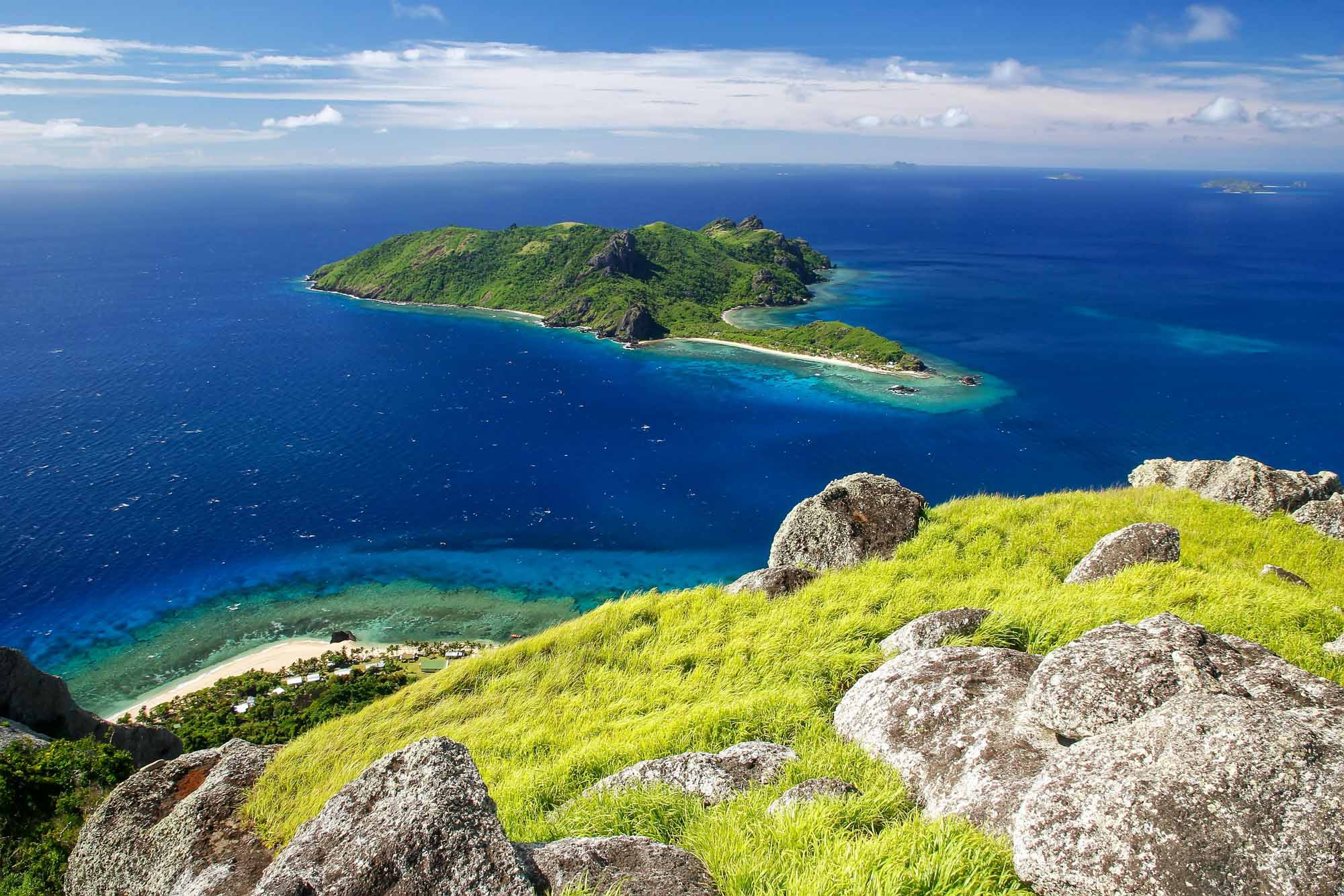 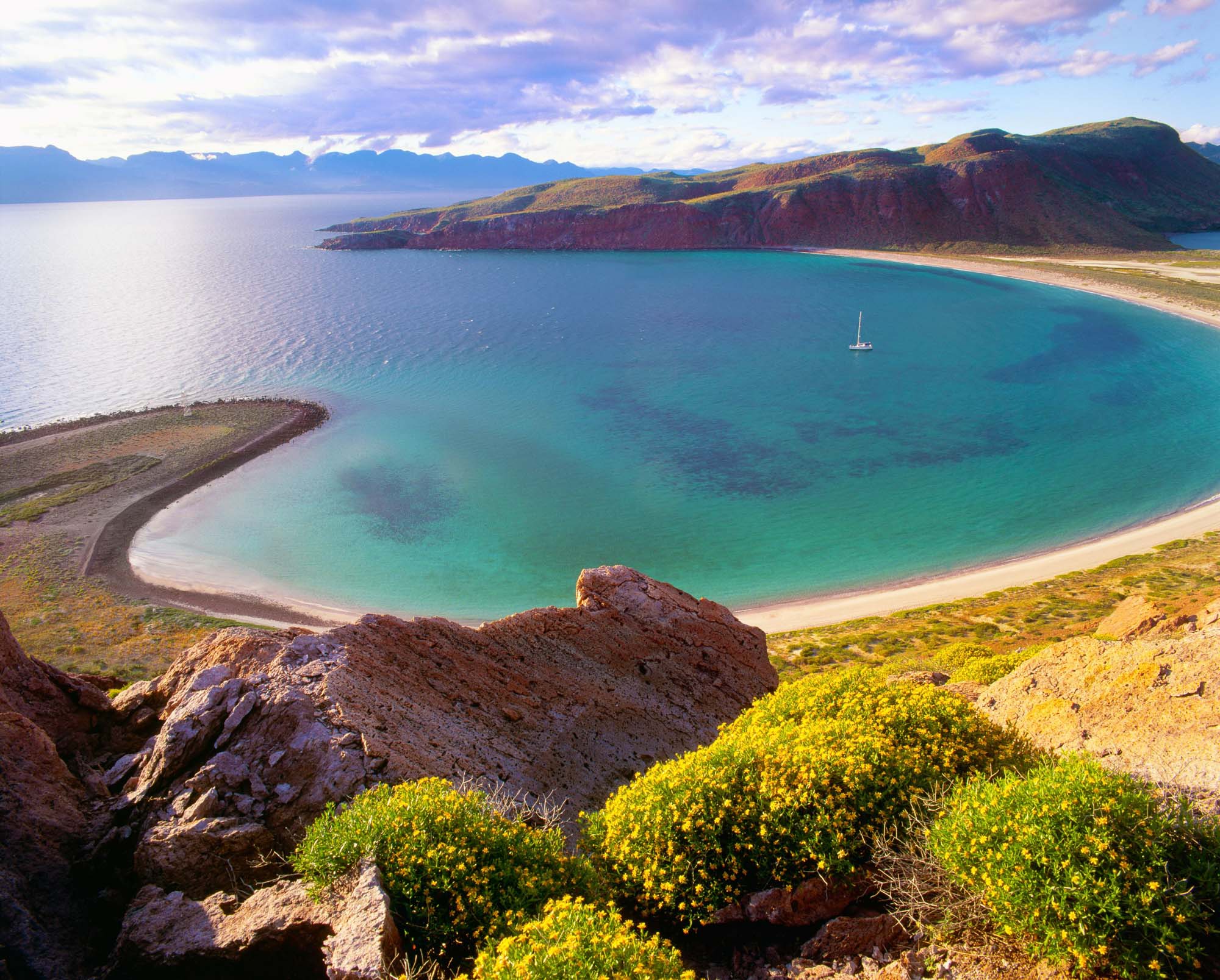 mexico
Back to Search